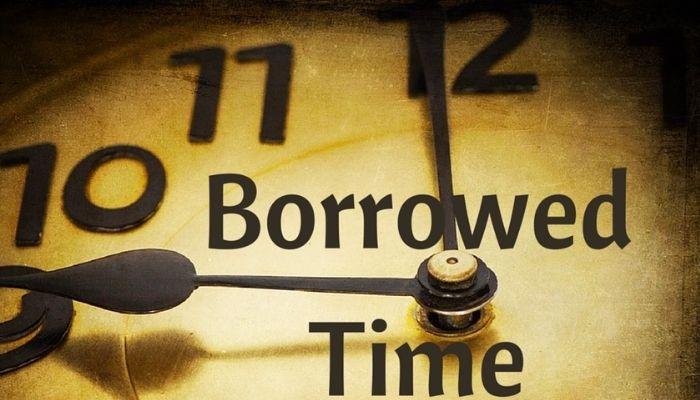 The Federal Government of Nigeria raised $1.25 billion from the Eurobond market earlier this month, which, the Debt Management Office (DMO) noted, was the first issuance of the year by a sovereign in Africa.

The same source reported an order book of about $4 billion for the issue. Nigeria has a good record for tapping the market: it was the fourth largest issuer of Eurobonds in the EM universe last year and the second largest in Africa (after Egypt).

It helped, of course, that the FGN offered investors a little fat in the final pricing of the new seven-year paper. That said, the FGN still has a decent story to tell, which is in good measure the consequence of the extensive debt relief it secured in the 1990s. We see in standard market analysis, often recycled, that the “normalisation” of monetary policy by the majors (the US, principally) will leave many EM sovereigns shut out of the Eurobond market. Barring unprecedented global headwinds emerging from the Russia/Ukraine conflict, we struggle to accept this analysis for Nigeria.

It may well apply to Ghana, where the debt metrics are worse than Nigeria’s and the government aims to borrow $2 billion from the syndicated loans market in the next six weeks as an alternative.

It follows that the FGN is borrowing for its recurrent, let alone its capital spending. The correct angle in our view is to focus on the paucity of revenue collection rather than the burden of the debt

The DMO’s latest quarterly data release shows a public debt burden of N39.6 trillion at end-2021, equivalent to 22.8 percent of GDP. This measure covers the domestic and external obligations of the FGN and state governments, for which the DMO’s updated ceiling is 40 percent of GDP. The IMF’s figure includes borrowing from the CBN through Ways and Means advances (the FGN’s unauthorised overdraft) and stands at 36 percent.

In early 2021, the DMO floated the idea of exchanging the advances for 30-year notes and incorporating the new instruments in its definition of public debt. The instruments them amounted to N10 trillion or touching 7 percent of 2020 GDP.

The following comparisons cannot be exact because of different borrowing mechanisms but the Fund estimated public debt at end-2021 at 72.1 percent in Kenya, 83.5 percent in Ghana, 89.5 percent in Angola and 92.0 percent in Egypt.

The external component of public debt offers a still brighter picture. It totalled $37.6 billion in December or just 8.9 percent of GDP. Non-commercial creditors, led by the World Bank, are due 60 percent of the total at annual interest rates of +/- 2 percent. External debt service of $2.1 billion last year, which included the $500 million repayment of a Eurobond that was not refinanced, was not a challenge for an oil producer of Nigeria’s scale even when we allow for faltering production levels as a result of historic underinvestment.

We should flag up repayments that will fall due on the FGN’s borrowing within the IMF’s Rapid Financing Instrument in April 2020 to build up defenses against the Covid-19 pandemic: these peak at about $1.7 billion in 2023 before sharply declining. It should be obvious from the above that the FGN is not about to join defaulters on its external debt such as Zambia and Ecuador.

However, the series excludes interest payments on the Ways and Means advances, which rose from N910 billion in 2020 (12 months) to N920 billion in 9M 2021, according to the Budget Office of the Federation’s implementation reports.

These reports tell us that total debt service in 2020 represented 98 percent of the FGN’s total revenue inflows. The Fund projects a ratio of 93 percent for this year. It follows that the FGN is borrowing for its recurrent, let alone its capital spending. The correct angle in our view is to focus on the paucity of revenue collection rather than the burden of the debt.

The collection/GDP ratio for Nigeria is the weakest globally, the World Bank has said. The federal finance minister has set a highly ambitious target of 15 percent by 2023. The latest full-year figures for gross federally collected revenue (ie before distribution to the three tiers of government) are 6.7 percent in 2019, declining predictably in the first year of Covid-19 to 5.9 percent.

We find the target fanciful because the catch-up from the current level is huge, because domestic demand is under pressure and because elections are scheduled for Q1 ’23. That electoral calendar, combined with the convictions of the presidency, has guided the FGN to extend fuel subsidies for a further 18 months.

This has led to a supplementary budget and therefore additional borrowing. For various reasons there has been robust demand from domestic institutions for the FGN bonds sold at monthly auction. Total sales of N880 billion in Q1 ’22 were equivalent to 35 percent of the original domestic funding target the DMO was set.

In conclusion, the FGN/DMO offerings are underpinned by strong demand for the naira bonds (from pension fund and others) and for Eurobonds (from offshore investors). The huge borrowing appetite of this administration can therefore be covered. However, this demand is finite and will, in time, require much better revenue collection and some evidence that Nigeria’s poor infrastructure has benefited from the heavy borrowing.