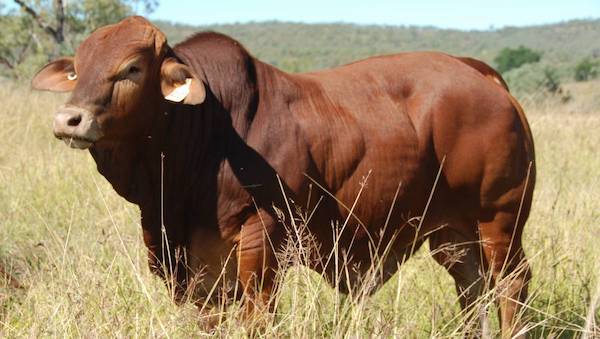 A new report by the United Nation warns that unless the world drastically reduces meat consumption which is contributing to widespread deforestation, the current global climatic crises could worsen.

The report highlights the need to preserve and restore forests, which soak up carbon from the air, and peatlands, which release carbon if dug up. Meat consumption contribute Cattle raised on pastures of cleared woodland are particularly emission-intensive, it says. This practice often comes with large-scale deforestation such as in Brazil or Colombia. Cows also produce a large amount of methane, a potent greenhouse gas, as they digest their food.

The report commissioned by the United Nations but undertaken by the Inter-government Panel on Climate Change (IPCC) says rising temperature due to human activity including the burning of fossil fuels, combined with land abuses are putting global food supplies at risk. It said plant-based diet provides a major opportunity for mitigating and adapting climate change.

Meat production today is nearly five times higher than in the early 1960s – from 70 million tonnes to more than 330 million tonnes in 2017 and large swaths of land is required to meet this demand which contributes to deforestation and then climate crises.

“We don’t want to tell people what to eat,” says Hans-Otto Pörtner, an ecologist who co-chairs the IPCC’s working group on impacts, adaptation, and vulnerability. “But it would indeed be beneficial, for both climate and human health, if people in many rich countries consumed less meat, and if politics would create appropriate incentives to that effect.”

The report which is designed to inform upcoming climate negotiations was prepared by more than 100 experts. It warned that current rates of deforestation of rain forests remove a huge carbon sink that acts to cool global temperatures.

Unstopped, deforestation could turn much of the remaining Amazon forests into a degraded type of desert, possibly releasing over 50 billion tonnes of carbon into the atmosphere in 30 to 50 years, says Carlos Nobre, a climate scientist at the University of São Paolo in Brazil. “That’s very worrying,” he says.

“Unfortunately, some countries don’t seem to understand the dire need of stopping deforestation in the tropics,” says Pörtner. “We cannot force any government to interfere. But we hope that our report will sufficiently influence public opinion to that effect.”

The consequent of climate change impacts is felt globally as searing global heat has led to wildfires in the Arctic and across Siberia at unprecedented scales. There are record levels of ice melt across Greenland as climate change contributed 1.5 to 3°C to the European heatwave. Indian cities are facing a water crisis and water scarcity fears are escalating globally with warming of ‘just’ 1°C above pre-industrial levels and in Nigeria, deforestation is contributing to farmer-herder conflicts in the northern part of the country.

Scientists say the Sahara Desert is advancing southward by 0.6 kilometers per annum which is resulting in a loss of 35,000 hectares of arable land in the north. Already over 60 percent of Nigeria’s land area has been impacted by desertification according to scientists with fifteen adversely affected.

By 2050, dietary changes could free millions of square kilometres of land, and reduce global CO2 emissions by up to eight billion tonnes per year, relative to business as usual, the scientists estimate.