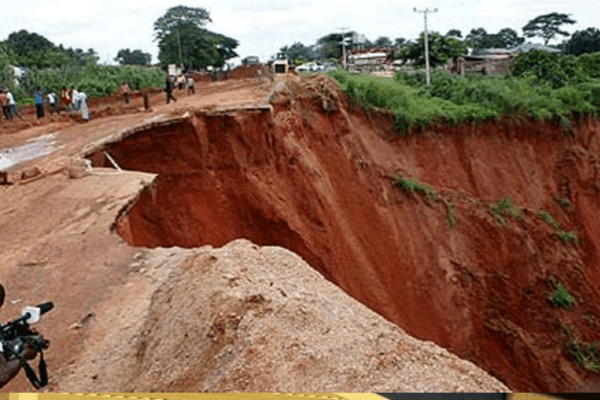 Commissioner for communication and orientation, Paul Ohonbamu, disclosed this at the end of the Weekly Executive Council (EXCO) meeting, chaired by the governor, at Government House in Benin City, the Edo State capital.

Ohonbamu said the EXCO approved the commencement of erosion and flood control projects in the three senatorial districts where the problem of flooding and erosion had caused serious devastation.

The development is in fulfilment of Governor Godwin Obaseki’s campaign promise to bring succour to residents in the communities affected by flooding across the state.

He said it was pertinent to inform Edo people of the development “of deliberate efforts of spoilers and enemies of the state, who are attempting to feed Edo people a diet of lies.”

Ohonbamu said the state executive council congratulated the Governor on the honour of the 2019 Best Performing Governor, bestowed on him by the Nigeria Union of Teachers (NUT), restating its resolve to ensure that the gains recorded are sustained.

He said ongoing restructuring and reconstruction of the Edo State College of Agriculture and Natural Resources, and the College of Education featured prominently during the session, adding that “the governor expressed satisfaction with the status of the work done. He commended the transition from planning to execution phase, assuring that the funding for the projects has been secured. The boards of the schools would soon be constituted.”

Meanwhile, the state governor sworn in the new commissioner for special duties, Iyase Benjamin, describing the appointment as a call to service.

The governor said, “The newly sworn-in Commissioner will be working directly with me as Commissioner for Special Duties and responsible for policy areas that will be assigned to him. I have continued to emphasise to all my Commissioners that their appointments, including yours, are a call to serve Edo people and not a call to self-service.”

CJN pleads with executive for timely release of funds to judiciary