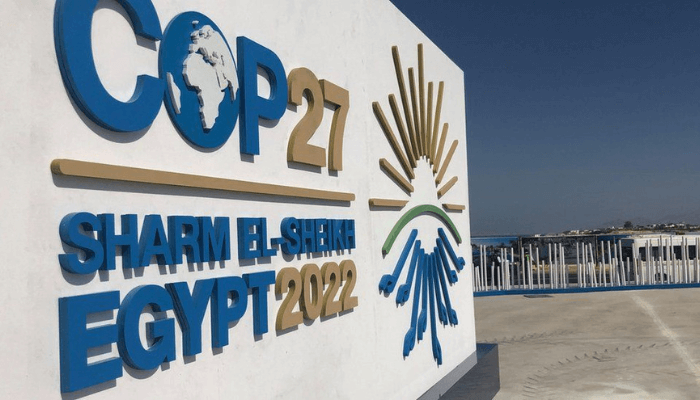 Africa’s biggest economy has expressed an early interest in the United States carbon offset plan that would allow corporations to fund renewable energy projects in developing countries that are struggling to transition away from fossil fuels.

The plan called the Energy Transition Accelerator was announced by John Kerry, US Presidential Envoy for Climate, in partnership with philanthropic groups like the Rockefeller Foundation and the Bezos Earth Fund and will be finalized over the coming year.

“We are interested in the US plan for carbon offset. We are open to supports and partnerships with countries that have already advanced in terms of establishing a functional carbon offset plan,” Salisu Mohammed Dahiru, director general of the Nigeria Climate Change Council, confirmed to BusinessDay at the sideline of an event at COP27.

“With the support from the US and its partners, we would easily transit away from fossil fuels coupled without our own ongoing programmes,” he said.

Kerry had mentioned on Wednesday that Nigeria and Chile are among the developing countries that have expressed early interest in the carbon offset plan.

Kerry’s announcement came as the world awaited the outcome of the US midterm elections, with climate campaigners hoping Democrat President Joe Biden’s $370 billion green energy legislation would not be thwarted even if Republicans take one or both houses.

The US carbon offset plan has since received criticism from environmentalists, who said it mirrors a failed offset system created decades ago.

They noted that it could funnel billions of dollars from the private sector into the economies of developing countries working to shift to renewable power sources like wind or solar, that would have happened anyway.

The environmentalists argued that the proposal lacked details and could ultimately undermine efforts to reduce global emissions.

Plans like this would get vulnerable countries like Nigeria to buy in because they want to adapt to the climate change crisis.

“The US carbon offset plan would only ensure that polluters go free. The US is just going out of the support they have mentioned in previous COPs of their $100 billion commitment,” said Adenike Oladosu, an environmentalist and the founder of I Lead Climate Action.

“They should keep up with it rather than come with a plan as an excuse,” Oladosu said.

The country’s energy sector accounts for about 65 percent of Nigeria’s total greenhouse gas emissions, according to experts. And since its launch, the ETP has received a commendation from experts and environmentalists.

But Nigeria’s past efforts in making its energy system more sustainable, including the Nigerian Renewable Energy Master Plan, have fallen far short of its goals.