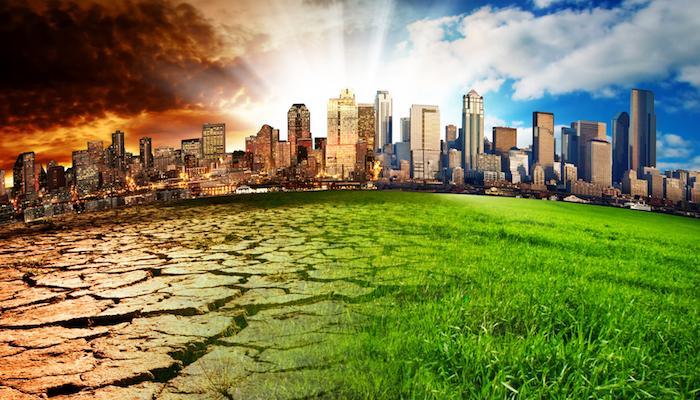 The enthusiasm among non-Party stakeholders around the globe towards achieving a net-zero, resilient future continues to grow with businesses announcing huge financial commitments and non-profits ramping advocacy efforts.

According to the United Nations Framework Convention on Climate Change (UNFCCC), there has been a significant increase in the numbers registered in data sources such as the Global Climate Action Portal (GCAP). The GCAP was relaunched at COP26 in Glasgow to track the progress of non-state actors and initiatives.

As of October 2021, the Portal registered 22,259 actors around the world, an increase of nearly 22 percent over the previous year. Such actors include cities, regions, businesses, investors, and others.

“Particularly noteworthy is the almost 82 percent increase in the number of participating businesses, bringing the total of companies engaged in climate action to 7,370,” the UNFCCC said in a statement.

One of the GCAP’s data partners, CDP – the not-for-profit charity that runs the global disclosure system for investors, companies, cities, states and regions to manage their environmental impacts – saw a 35 percent growth in environmental disclosures between 2020 and 2021 – the highest number of new disclosures since its inception over two decades ago.

The Race to Zero is a global campaign rallying non-state actors – including companies, cities, and educational institutions – to take action to halve global emissions by 2030.

Under Race to Resilience, is a global campaign to catalyse a step-change in global ambition for climate resilience, putting people and nature first in pursuit of a resilient world where we don’t just survive climate shocks and stresses, but thrive in spite of them.

The most impressive has been GFANZ where more than 450 leading financial enterprises representing over $130 trillion in assets in 45 countries have joined the Alliance with the aim of mobilizing private capital for developing countries.

They include banks, asset managers, asset owners, and insurers, as well as financial service providers, such as stock exchanges, data providers, investment consultants, and auditors.

GFANZ is a global coalition of leading financial institutions committed to accelerating the decarbonization of the economy. It recently announced that Michael R. Bloomberg, billionaire owner of Bloomberg and Mary Schapiro, former chair of the U.S. Securities and Exchange Commission will join as Co-Chair and Vice Chair, respectively, alongside current GFANZ leaders Mark Carney and Nigel Topping.

GFANZ said it has secured commitments from over 450 firms across 45 countries, which can deliver the estimated $100 trillion of finance needed for net zero over the next three decades. This significantly up from the $5trillion mark before COP 26, in Glasgow.

Organisations like GFANZ have become critical in the face of rich countries reneging on their adaptation finance commitments of supporting vulnerable countries every year with $100bn to mitigate the impacts of climate change.

With 197 Parties, the United Nations Framework Convention on Climate Change (UNFCCC) has near universal membership and is the parent treaty of the 2015 Paris Climate Change Agreement. The main aim of the Paris Agreement is to keep a global average temperature rise this century well below 2 Celsius and to drive efforts to limit the temperature increase even further to 1.5 degrees Celsius above pre-industrial levels.