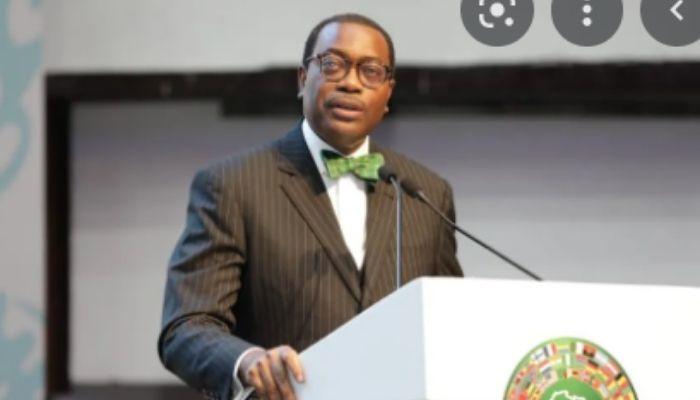 In a move to help African countries mitigate the challenges of climate change and put them on a path of sustainable growth and development, the African development bank has launched the Africa Circular Economy Facility.

The launch of the facility which took place at the just concluded AfDB’s Annual Meeting in Accra, Ghana, is a multi-donor trust fund supported by the Government of Finland and the Nordic Development Fund.

The facility supports the African Circular Economy Alliance – a government-led coalition of African nations that works to spur Africa’s transformation into a circular economy that delivers economic growth, jobs, and positive environmental outcomes.

“The circular facility model aims to promote responsible production and consumption through minimising climate change challenges. Extraction and processing is an underlying cause for biodiversity loss,” he said.

According to him, the facility is a way of building adaptation to the impact of climate change by ensuring sustainability in production, noting that adaptation and building resilience is of paramount importance to the continent.

The concept of the circular economy gained traction in recent years as a model for sustainable production and consumption that optimizes the use of natural resources and materials.

Although a modern concept, circular practices – including permaculture, the use of biomaterials, and community sharing – have existed for hundreds of years in many cultures. For African countries, the circular economy model offers concrete steps to scale green innovations, create green jobs and also meet internationally agreed targets.

Speaking also during the launch, Juha Savolainen, deputy director-general, Ministry of Foreign Affairs of Finland said the circular economy is an important part of Finland’s efforts to become carbon neutral by 2035 and that the country is on track to achieving the target.

“We have the most ambitious in the world to reach carbon neutrality and circular economy solutions play a big role. The circular economy roadmap helped us on that path and we want to share that experience,” he said.

He noted that the Finland government and Nordic Development Fund have donated €4million to the facility to give financing to governments for policy making- institutional reforms that allow an enabling framework for actors to get together and to bring proof of concept financing for start-ups and SMEs to get their ideas bankable to reach out to bigger financiers for implementation and scaling of their solutions.