Once you click on http://www.lasaa.com, the official website of the Lagos State Signage & Advertisement Agency (LASAA), you will be welcomed with a caveat, “We do not accept cash payments.”

Perhaps, the manager of the website could also have added, “We do not recognise private accounts.”

The reason is simple: LASAA at Isolo Local Council Development Area (LCDA) accepts cash payments in violation of that warning. Worse still, businesses in the LCDA pay LASAA rates into a private Zenith Bank account belonging to an individual, Assumpta Omozejele, who is in charge of the agency in the LCDA, BusinessDay investigation shows.

LASAA is an agency responsible for regulating and controlling outdoor advertising and signage displays in Lagos State. It displays two bank accounts on its website: Zenith Bank account (1011119620) for enforcement, and Eco Bank account (2832037833) for mobile permit and branding. But swathes of cash from businesses at Isolo LCDA are paid into a private account of Omozejele.

After a series of complaints about Omozejele and her high-handed taskforce team which collects payments without issuing receipts, this BusinessDay reporter went undercover as a business owner at one of the streets at Ajao Estate in Isolo LCDA to verify the claims.

I visited Omozejele’s office and told her I was constructing a signpost. We both agreed that it was a 3 square-foot signpost and she asked that I pay N14,784 for that, including N6,000 for registration and N7,392 (50 percent of the original rate) for advertising. The total amount I would pay, from her calculations, was N28,176. But she promised to ‘prorate’ the payment and asked me to pay N15,000 for the whole of 2020. In a recorded phone call, she reduced the amount to N13,000 and read out her account number to me. I paid the agreed amount on December 10 and demanded a receipt in a text message the following day. 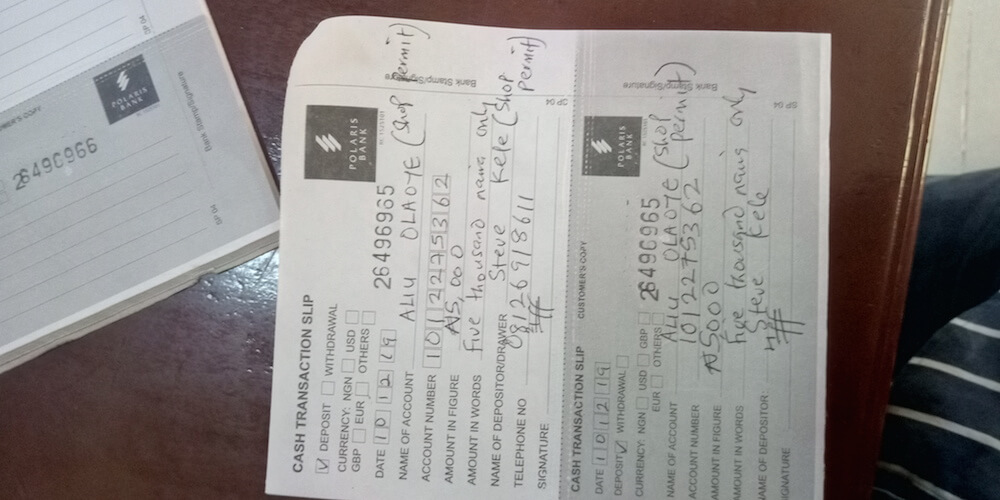 “Don’t worry it does not matter am the only one in charge of Ajao but if you still want it you can come around,” she replied in an unedited text message.

Entrepreneurs at Isolo LCDA told me that there is no specific amount for both shop permit and LASAA rates – it all depends on who you know and agreement you reach with them. A young lady whose shop was locked paid N9,000, but she was issued with a receipt for N4,500 after demanding it for two months.

If you think that Isolo is the only culprit, you are mistaken. Government officials, especially those working for local governments, are always quick to present their account numbers once businesses are ready to pay certain government fees, levies or taxes.

At Mushin LCDA, I met a man, Aliu Olaoye, who claims to work as a member of the taskforce. I told him I had a shop at Isolo Road and he asked me to pay a parking permit of N30,000 and shop fee of N5,500 into his Polaris Bank account. In a recorded telephone call, he promised to pay N20,000 to Mushin Local Government, while he and ‘the leader’ would pocket N5,000 each. 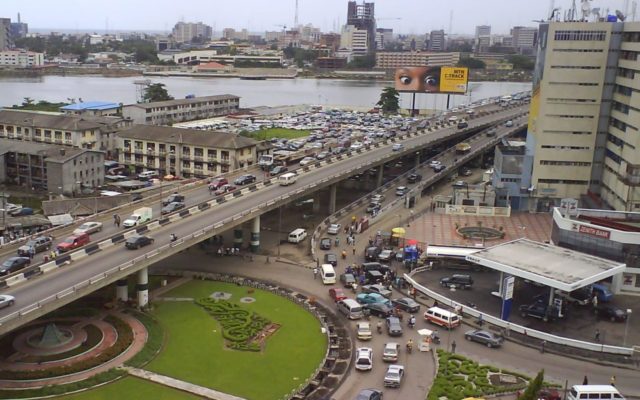 “Oga, this is Mushin. As you know me, nobody will touch you except the person wants to die,” he told me.

I finally paid N5,000 into his account, assuring to pay the rest later. He called many times to find out the location of the shop, but I assured him he would learn the location soon.

The phenomenon is not limited to the two local governments. At Alimosho LCDA, I asked two young men the way to the revenue office and they claimed they were in charge of it. One of them gave me his account number to pay in shop permit of N3,500 for 2019, despite that it is less than three weeks to the end of the year.

BusinessDay’s three weeks of intensive investigation on taxes across Lagos show that a lot of government revenue may be going into private pockets.

In Ikeja Local Government Council, traders without standard shops at Ogunbiyi Community Development Authority pay as much as N1,800 every day. The money is collected by three sets of touts who do not issue receipts or tickets for the payments. Some of them claim to be ‘land owners’ while others pretend to be working for the local government.

“Some of us have decided to stay outside of that place. Yet we pay N25,000 every year to the area boys,” a trader, who preferred anonymity because of her safety, told me. 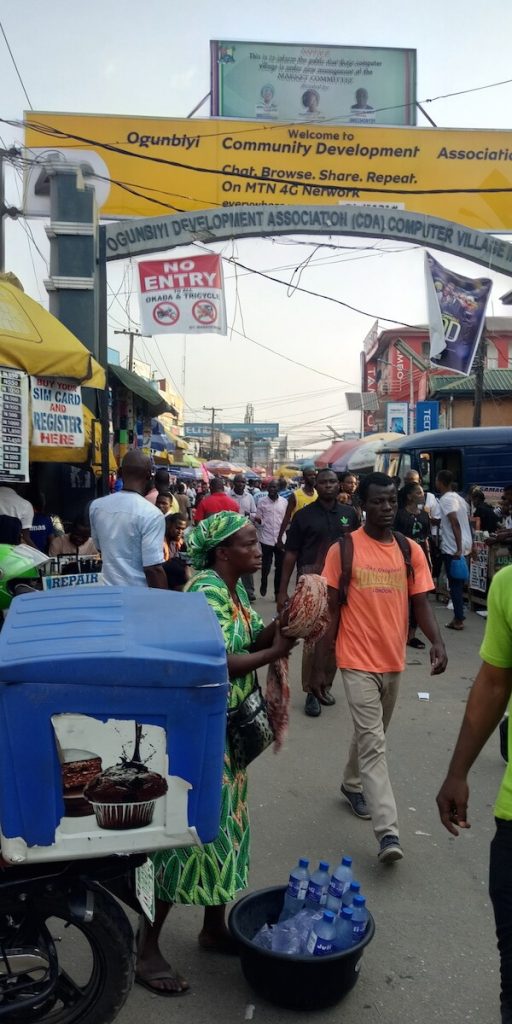 In Oshodi Local Government, more businesses are outside the shops than inside. This is tied to the cost of shops in the area. A shop costs N1.2 million to N1.8 million annually, and small businesses are often asked to pay between two and five years. As many cannot afford it, they choose to stay in make-shift shops and in open areas. Yet, these micro businesses pay between N500 and N1,050 every day. None of these payments is receipted. Business owners told this reporter that they pay N500 to N1,000 to Kick Against Indiscipline (KAI) officials who mostly harass them from time to time.

“The best way to plug the revenue leakages is through technology,” Emeka Amadi, group head of tax at United Bank of Africa, said.

Lagos State government is struggling to cope with population explosion as infrastructure deteriorates. Critical infrastructure such as light rail is lacking in the state as the government struggles with cash to ease movement. But the money to rehabilitate and build infrastructure appears to be suffering leakages.

“The state should designate accounts for payments of all levies and taxes, and start a campaign to educate people on why they must pay into official accounts,” Amadi said.

“There must be a mechanism for punishing people who extort money from businesses after they pay their taxes,” he said.

Muda Yusuf, director-general, Lagos Chamber of Commerce and Industry, said most of the inaccuracies are found in local governments than the state government.

“We need to put technology in place,” he said. “Urge people to pay into the bank and monitor the process.”

Ike Ibeabuchi, managing director of MD Services Limited, a servicing and manufacturing outfit, said public offices should not be used to compensate individuals after elections.

“People who pay these fees into private accounts should know they are taking a risk. So they should also be bold enough to report any official who wants public funds paid into their private accounts,” he suggested.

How Coronavirus affected payment of LG March salaries in Nasarawa

‘Ignoring The Bigger Picture’… Why Buhari Cancelled The…