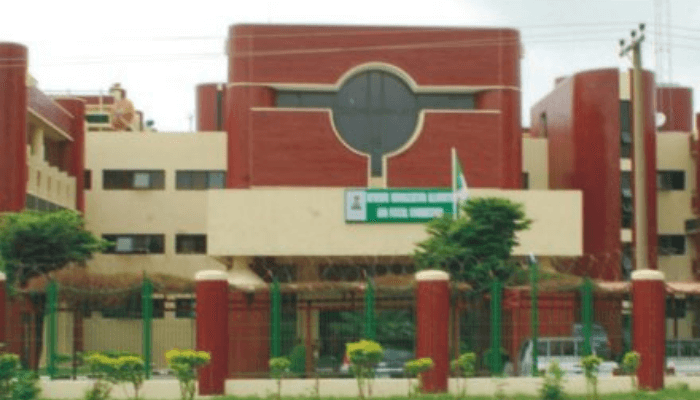 Experts have canvassed an urgent restructuring of Nigeria into regions as a solution to the lingering controversy over the country’s revenue sharing formula.

They said the current system where a larger chunk of the country’s wealth was deposited to the Federal Government was no longer desirable and incapable of addressing the socio-economic problems of Nigerians.

Paul Ananaba, a senior lawyer, called for the restructuring of the country into four regions where each region would utilise what it gets while giving a certain percentage to the federal government.

“I have said it often that the solution is for us to restructure, let the states be under the region and whatever any region gets they can use to develop their area and pay a percentage to the central government, “ Ananaba said.

A similar view was shared by Adelaja Adeoye, a political analyst, who said there was no justification for the current system because it had only encouraged corruption at the centre, and had not helped in the development of the country.

“There is so much money at the centre, the solution to the agitations for revenue review is for us to restructure and give more money to the states”, Adelaja said.

The experts spoke with BusinessDay in reaction to the proposal by Governor Yahaya Bello, of Kogi State, that the federal government’s share should drop from the current 52.68 percent to 39 percent.

He made the proposals while delivering a welcome address at the opening of the North-Central zonal public hearing on the review of the Revenue Allocation Formula (RAF) by the Revenue Mobilisation, Allocation And Fiscal Commission (RMAFC).

He said that the review of the formula was long overdue, stressing that the burden on states was not commiserate with the allocation due to them.

According to him, “I urge this assemblage to look critically at the revenue allocation formula currently in use in Nigeria today and isolate the immediate and remote reasons why it has failed to achieve the desired developmental aspirations.

“To help us chart a new order for current and future development, I suggest a revenue-sharing formula of 39 percent, 35 percent and 26 percent for the federal, state and local governments respectively.

“I believe this new formula is more in keeping with the financial burdens on the various tiers and will improve the nexus between revenue allocation and economic growth in Nigeria.

“The federal government must now consider relinquishing portions of its share to the other 2 tiers.

“This is the time to make room for the extra, back-breaking, burden which states bear in catering for its over-bloated workforces, particularly at the third tier, which they cannot retrench”.

Buttressing how unfair the formula is in view of the existential realities between the three tiers of governments, he said that the states, especially at the local level, had too many workforces.

Exemplifying with his state, he said that despite a rigorous staff verification exercise to remove ghost workers in his state, LGAs still had 43,788 workers with a monthly salary obligation of N3.8 billion.

“This is quite different from the N3.206bn I need to settle salaries and remunerations every month at the state level for a workforce which also numbers into tens of thousands.

“Note that Kogi’s monthly income – allocations from FAAC and JAAC plus our internally generated revenue which this Administration has painstakingly grown about 300 per cent, still hovers around N7 billion.

“The situation is dire and it becomes worse when you add our many other governance responsibilities such as meeting the needs of our people in all sectors – education, health, infrastructure, and utilities.

“Clearly, the case for an enhanced revenue share for the 2nd and 3rd tier of governance has never been stronger. I strongly urge you that this is the right thing to do and this is the time to do it,” he said