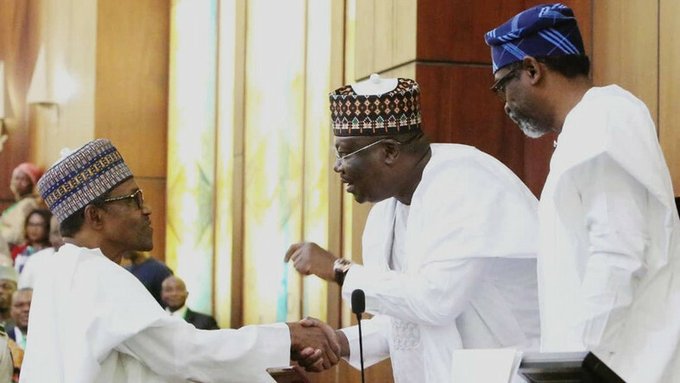 The House of Representatives has increased the 2020 budget estimates from N10.33 trillion to N10.59 trillion, making about N260 billion addition.

The increase is contained in the 2020 budget defence report laid before the House of Representatives Wednesday by the Chairman of the Committee on Appropriations, Muktar Batara.

The budget estimates presented by Buhari pegged Debt service at N2.45 trillion and put a provision for Sinking Fund to retire maturing bonds issued to local contractors at N296 billion.

Following the laying of the budget defence report by the Appropriation Committee, the House of Representatives may pass the 2020 budget this Thursday, according to parliamentary practice.

Ideally, upon receiving a report of budget defence, the House at the next sitting considers the report through the Committee of Supply Chaired by the Speaker and eventually passes the budget.