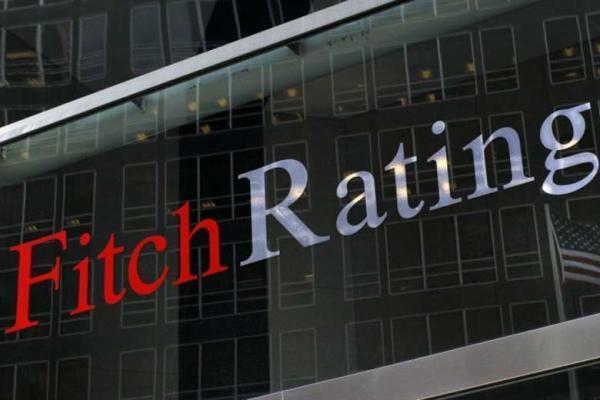 The country’s public debt to revenue ratio expected to rise to 400 percent as against 333 percent currently held, according to global ratings agency, Fitch.

The agency also expects the government debt to exceed 30 percent of GDP in 2020 as it said that Nigeria’s low fiscal revenues and also structural shortcomings in public finance management would continue to constrain the federal government’s ability to support a rising debt.

The Federal Government has been borrowing to fund capital projects and plunge a budget deficit caused by a sharp drop in crude oil price of mid-2014 that stoked a severe dollar scarcity and depleted external reserves.

The increasing domestic debt burden means that the total proportion of the revenue spent on servicing debt is even higher. The country uses over half of its revenue to service its debt.

In the 2020 budget, the Federal Government has earmarked N2.45 billion for debt servicing.

Fitch has revised downwards its economic outlook for Nigeria from stable to negative, raising concerns about the country increasing vulnerability to domestic and global shocks, rising inflation, and low revenue level.