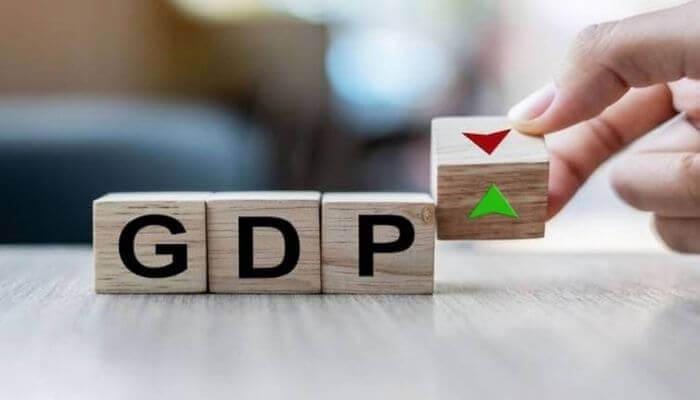 Nigeria’s Gross Domestic Product (GDP) grew by 3.54 percent on a year-on-year basis in the second quarter of 2022, compared to a 3.11 percent growth rate in the first quarter.

The oil sector’s contribution to the GDP fell to 6.33 percent in Q2 from 6.63 percent in Q1 as the country’s daily crude oil production stood at an average of 1.43 million barrels per day (bpd) in Q2 as against 1.49 million bpd in the previous quarter.

Services, industries and agriculture contributed 57.35 percent, 19.40 percent and 23.24 percent respectively to the GDP.