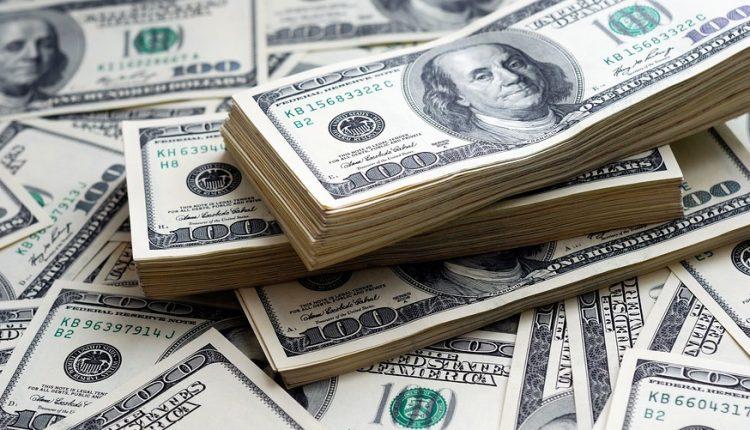 Foreign Direct Investment (FDI) into Nigeria, Africa’s most populous nation, declined by 48.2 percent to $3.3 billion in 2019 from $6.4 billion in 2018, according to the United Nations Conference on Trade and Development (UNCTAD).

According to the report, FDI flows to Nigeria declined due to a slowdown in investment in the oil and gas industry.

“FDI to West Africa decreased by 21 percent to $11 billion in 2019. This was largely driven by the steep decline in investment in Nigeria due to new investment regulations for multinational enterprises in the oil and gas industry,” the report stated

“The development of a $600 million steel plant in Kaduna state offers some evidence of investment diversification, a long-standing policy objective,” It further added.

FDI flows to Africa had already declined by 10 percent to $45 billion. Increased FDI flows to some of the continent’s major economies, including Egypt, were offset by reductions in others, such as Nigeria and South Africa.

The report also forecasted that the COVID-19 pandemic will severely curtail foreign investment in Africa in 2020, mirroring the global trend. The downturn will be further exacerbated by the extremely low oil prices, considering the resource-oriented investment profile of the continent. With this, FDI flows are expected to decline between 25 and 40 percent.

“Depending on the duration and severity of the global crisis, the longer-term outlook for FDI in Africa could draw some strength from the implementation of the African Continental Free Trade Area Agreement in 2020, including the conclusion of its investment protocol. In addition, investment initiatives for Africa by major developed and emerging economies could help the recovery,” it stated

On the global scene, FDI flows are expected to drop 40 percent this year, citing the pandemic as the principle factor. FDI will shrink from its 2019 value of $1.54 trillion to less than $1 trillion for the first time since 2005.

APC is collapsing with no leader in charge – Lukman