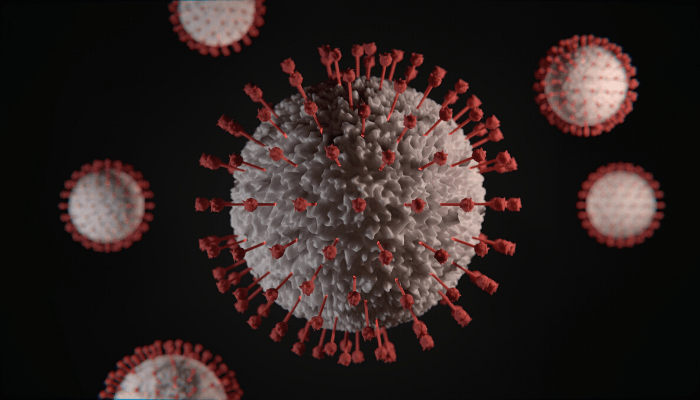 It is no longer a news flash that the novel coronavirus, COVID-19 has brought the global economy to its knees, threatening to pull into recession even economies with strong economic buffers, and into a depression, economies with weak or almost non-existent buffers just like in the case of Nigeria.

While this may be an eventuality for Nigeria in a worst-case scenario without a stimulus, exiting a recessed or depressed state as the case may be, most likely will not follow the conventional “spending your way out” economic strategy like the 2016 case. This is because fiscal, monetary and market buffers are almost non-existent. This puts Nigeria in a dire state and must devise a new strategy for recovery.

“It is futile to seek comfort in strategies that guaranteed success in the past as history isn’t a good guide in a period like this,” Bongo Adi, member of academic faculty at Lagos Business School said at LCCI webinar which held on Thursday via Zoom themed “Managing the shocks and disruptions of COVID-19.”

To contextualise, as at 2019, the CBN’S Ways and Means Advances to the FGN stood at N5.051 trillion, above the policy stipulated maximum of 5 percent of previous financial year’s actual revenue of N3.9 trillion. This makes further aggressive advances to the FG difficult without increasing inflationary and exchange rate pressure as it may mean the CBN printing more naira.

Also, Nigeria’s dependence on the volatile crude oil market has thrown the country into a deeper mess forcing it to readjust its budget to reflect current realities. The significant shortfall in its major revenue source – crude oil sales – which accounts for more than 70 percent of its earning, coupled with the compulsory “holiday” imposed to curb the spread of the deadly virus has exposed the biggest economy in Africa to two major crisis, economic and health crisis. Social and political crisis inclusive.

The COVID-19 pandemic which has depressed global export and production, as seen governments across the world expend huge funds in a bid to respond to the crisis, hence, creating more liquidity glut in the global market space. However, sadly, Nigeria which could get a fair share from such glut hasn’t been and currently not well-positioned to attract such liquidity.

Attracting such liquidity into the Nigerian economy may currently prove difficult given downgrades from stable outlook to negative by Standard & Poor (S&P), a well-respected international credit rating agency, due to its declining foreign exchange reserves amid oil price plunge.

However, Nigeria may need to change her economic strategy which has revolved around revenue from crude oil sales and debt when there is a revenue shortfall to creating income from equity issuance of its assets.

“In every companies’ balance sheet, there are assets and not limited alone to debts. As a country, we must broaden the focus beyond revenue and debt. Do we not have assets?” Ayo Teriba, CEO of Economic Associates, explained at a recently concluded LCCI webinar.

According to him, the Nigerian federal government own stakes in companies, own lands and other assets which are wasting away that can be unlocked to attract private capital. Nigeria which has enjoyed a period of economic boom prior 2015 saw her move from 50th largest economy in the world to 27th largest in terms of nominal GDP. “During this period, it is assumed that Nigeria would have acquired a lot of assets which could be unlocked now,” he said. While Nigeria could afford to borrow more in the era of boom, it doesn’t have such luxury today given its weak earnings and debt servicing weighing heavily on its revenue. Hence, may need to consider unlocking its dead assets.

Nigeria is currently in a dire state amid this pandemic. A state that is synonymous to the paradox of thrift theory. A vicious cycle where households fear, panic and containment force down spending hence more savings, producers not producing hence suppliers out of work and ultimately decrease in gross output (GDP). With no business activities, the company try to cut down cost by laying off workers which in turn increase unemployment and lowers total savings.

Dollar trades at N416 at black market amid scarcity