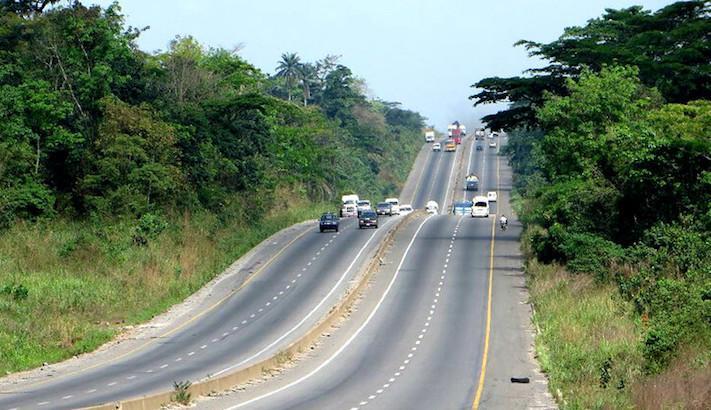 As though the ravaging impact of inflation on household income in Nigeria is not enough, transportation cost has added to the pressure on their income as roads and rails have become riskier, demanding more money to move around the country, Nigerians lament.

They note that there is no more hiding place for those moving from one point to another in the country as transportation by either road or rail is no longer safe while a ticket for flying, the available safe option, now goes to the highest bidder.

“We are at a crossroads in Nigeria and families are groaning under the heavyweight of rising costs, especially foodstuff, which is a basic need for everybody. But that is not even the issue of the day. Our major challenge today is that people can no longer move safely across the country,” Reginald Ibekwe, a Lagos resident who travelled up North recently, says.

Ibekwe explains that when travelling by road became very risky and costly because of kidnappers, travellers resorted to rail, which was the only option open to low-income earners. Now, the rail is no longer safe as bandits have also turned to the rails with their lethal implements.

He recalls two incidents last week that were reported in the media involving about 123 passengers in a luxurious traveling from the East to the Western part of Nigeria who were kidnapped, and an Abuja—Kaduna train that was attacked and the rail track destroyed by persons suspected to be bandits.

“For this reason, people who abandoned road transport for the rail have made a U-turn because they feel the risk is now higher there. Those who ordinarily could not afford air transport are now squeezing themselves and paying outrageous fares for flight tickets, which negatively impacts their meagre income,” Ibekwe laments.

For this reason, the road transport fare has gone up significantly just like the flight ticket. Figures from the Nigerian Bureau of Statistics (NBS) as released in September showed that fares had been increasing progressively in the last three months, spanning July, August and September 2021.

For intra-city bus journeys, the average fare increase in July was N658. In August, it was N670 while September’s average increase was N685.

James Okosun, a bus driver who plies the Abuja route from Mile 2 area of Lagos, confirms to BusinessDay that there has been a significant increase in transport fares across states. In specific terms, he says, “Yes, we used to charge between N10,000 and N15,000 for a one-way trip to Abuja, but now we charge between N18,000 and N22,000, depending on the time of travel.”

At the Jibowu Bus Terminal in Lagos, Obande Ugwu, a bus attendant, also confirms the fare increase, pointing out however that fares are not fixed these days because of the challenges on the road.

“Before now, our problems were bad roads and armed robbery. Today, there are cases of kidnapping. So, we charge fares taking into consideration the state of the roads and how safe or otherwise the route is,” Ugwu states.

Similarly, a lady who introduced herself simply as Favour working with an air freight agency at the local wing of the Murtala Mohammed Airport in Lagos said Friday last week that surging demand had pushed up air tickets significantly.

“For passengers travelling from Lagos to Enugu, the off the counter-air ticket has gone up from between N30,000 and N35,000 in August and September to between N40,000 and 52,000 this month, and that depends on the Airline.

“Today (Friday, October 22), passengers on that route were charged N52,000 by United Nigeria; N52,000 by Ibom Air and N62,000 by Air Peace,” Favour said, adding that these fares were paid by people who booked their flight a day or two before.

It is no longer news that Nigerian households, especially those in the low-income bracket, are now in the throes of hunger and poverty as rising cost and near-zero value of the local currency has ruined whatever they earn as income from either personal enterprise or paid employment.

Their daily experiences and market realities put a lie to whatever economists and government agencies put out in their reports. Nigerians have been told that their economy grew by 5 percent in the second quarter of 2021 while September figures from the NBS show that inflation is trending down.

“We need to feel it to believe it,” Oluwaseun Oluwadare, a petty trader at Kudaki Market in Alimosho, Lagos, told BusinessDay, explaining that what we hear from government people is not a true reflection of household and market realities. “Just go to the market and see,” she said.