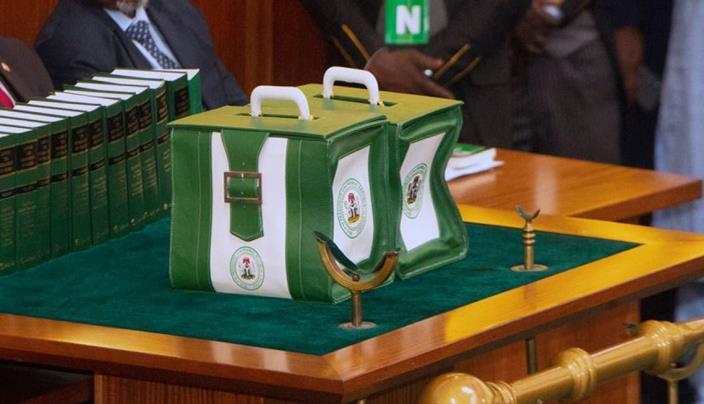 Analysts at the Economist Intelligence Unit (EIU) have said Nigeria’s fiscal situation will worsen considerably this year under the weight of soaring energy prices, which should otherwise have been a blessing, with budget deficit rising to six per cent of gross domestic product (GDP) and inflation surging past 16 per cent.

“We will revise up our inflation projection of 13.7 percent in 2022, probably to within the 15-16 percent range, to account for global supply shocks,” the analysts said in their report published Tuesday.

”We will also modify our fiscal deficit forecast for 2022, from 4.5 percent of GDP to about six percent, which would be the highest since the 1990s.”

According to the report, the situation of Nigeria is being compounded by “underwhelming crude oil production, of about 1.3m barrels/day on average over the past 12 months (which is 400,000 barrels shy of Nigeria’s current OPEC+ target production quota, owing to disinvestment and theft), has been netting out recent price gains.”

Nigeria’s current oil production level is now half what it was in 1992, hobbled by a woeful management of the industry by the government. Shell, the Anglo-Dutch energy giant, which produced about 900,000 barrels of oil in 1992, has seen its production fall to a mere 200,000 barrels today.

The report said, “Nigeria is encountering a mini-crisis regarding petrol. In early February, the authorities withdrew adulterated petrol from circulation, after it emerged that an unsanctioned blend was causing the breakdown of motor vehicles and shutdowns of emergency power-generation equipment.

The precarious situation of the continent’s largest economy is also a drag on the growth of the private sector and a pain in the neck of ordinary Nigerians.

Brent crude oil prices breached the $130/barrel mark in early March, raising the prices of fuel products like diesel and petrol in tandem. Most Nigerian firms and businesses rely on stand-by diesel generators for electricity supply.

Over the last one month, diesel prices, which are not regulated like petrol, rose by more than two-folds to as high as N625 (US$1.5)/litre in the first week of March, and there is little sign of relief any time soon as the Russian-Ukrainian war weighs on global supply chains.

Regulated petrol prices have become volatile too, reportedly rising unofficially to as high as N220/litre as fuel marketers impose varying premiums under the counter on the regulated price of N165/litre.

Annual inflation stood at 15.6 percent year-on-year in January, unchanged from the December rate. In 2021, there was a general trend towards disinflation. Recent developments indicate renewed upward inflationary pressure in 2022, although increases will be limited by petrol prices staying anchored near the official price.

“An upwardly revised fiscal deficit projection of 4.9 percent of GDP for 2022 by the authorities, owing to the continuation of fuel subsidy, could easily rise to as high as six percent of GDP as the government insists on footing the burgeoning bill to avoid a political backlash ahead of a crucial general election in 2023. Ideally, higher crude oil prices should boost the public purse.”