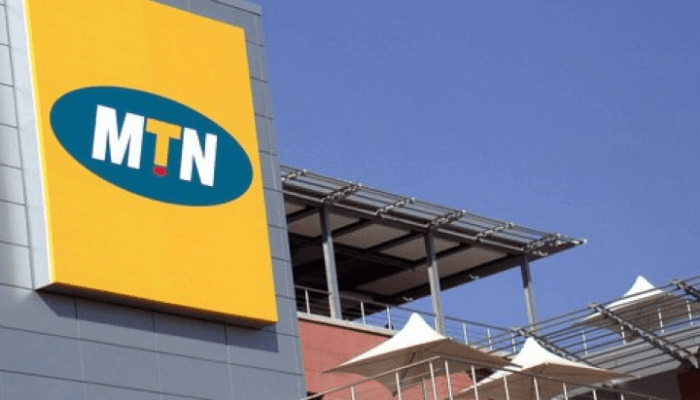 Shares in MTN group shot up by almost a tenth Monday, with Africa’s largest mobile operator closing at its highest level on the JSE since late 2015 attributable to growth in mobile payments in Nigeria strengthened its case to set up a bank in the country.

MTN Nigeria, which makes up a third of the group’s business, said on Monday mobile money service users rose 102% to 9.4-million, adding 4.8-million users for the full year to end-December 2021.

MTN Nigeria CEO Karl Toriola said this growth “provides a solid foundation on which to launch the MoMo payment service bank [PSB], for which we have received an approval in principle”.

The market cheered the prospect, with MTN shares rallying the most since early November, up 10.2% to R192.12, which gave it a market cap of R345bn.

All this comes after MTN Nigeria shed more than a tenth of its customer base during the year due to new regulations and a freeze on new SIM cards, and pointed to the excitement of investors over new areas of business, such as fintech.

MTN Nigeria, the mobile operator’s most lucrative unit, says its mobile subscriber base fell more than double digits, or 8-million, in 2021, as it felt the pressure of state restrictions on new SIM activations.

Mobile subscribers fell 10.6% to 68.5-million in the year to end-December, MTN Nigeria said on Friday, though there was some pick-up in activity among existing users, with service revenue growing 23.3% to N1.65-trillion (R61bn).

Roy Mutooni, an analyst at Absa Asset Management, says investors were not too concerned about the loss in subscribers as it was well known already, owing to new SIM registration regulations.

In December 2020, the Nigerian Communications Commission suspended the sale and activation of new SIMs, directing operators to update registration records with national identification numbers for every SIM in Nigeria.

However, a ban on new SIM activations was lifted in April.

MTN Nigeria said it returned to subscriber growth in the last quarter of 2021, adding about 1-million, while in 2021 active data subscribers rose 5.3% to 34.3-million.

In addition to excitement about MTN’s mobile money business, Mutooni said it was very positive that the Nigeria unit “grew earnings strongly despite not signing up new customers”.

“Plus it’s big positive was the upgrade to service revenue growth to over 20% for the medium term.”

MTN has been pushing greater data use and has been investing heavily in its infrastructure, accelerating the rollout of its 4G network, which now covers 70% of Nigeria’s population.

Data revenue rose 55.3% in 2021, accelerating further in the fourth quarter amid improving coverage, with general smartphone penetration in the country picking up as well.

In December, MTN also said it acquired a 5G licence in Nigeria, reportedly for R4.4bn. “5G provides the foundation on which future network performance will be built,” Toriola said.

“Our successful bid presents an exciting opportunity to be at the forefront of delivering technological advancements to as many Nigerians as possible,” he said.

Digital revenue thus grew by 61.2%, while the group said active users on its instant messaging platform Ayoba surged 172.9% to 3.8-million.