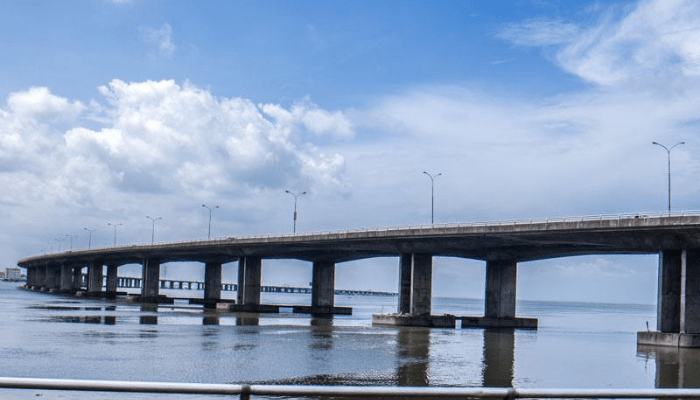 Prices of food and other essential items might trend higher in the near term in the Lagos Island area of Nigeria’s commercial capital as traders may leverage the partial closure of the Third Mainland Bridge for quick gains, according to a recent report from Lagos-based investment advisory firm, Financial Derivatives Company (FDC).

Findings from a survey conducted by FDC on Sura Market, a major market on the island, revealed that there is every possibility that traders might take advantage of the partial closure to further increase prices of their products, with the implications being weaker purchasing power for residents in the area.

“Price discrimination, as you may know, is not Nigeria-specific but a universal phenomenon. It is a natural function of higher logistics costs, demand elasticity, market segmentation and income inequality,” FDC said.

“The partial closure of the Third Mainland Bridge will further disrupt the commodity supply chain and widen the price differential between markets,” it stated.

Earlier this month, the Federal Government announced that from midnight of July 24, 2020, the bridge would be partially closed for maintenance. The closure is expected to last for six months, till January 24, 2021.

Before the closure of the bridge, Sura, a popular market on the Island, had been charging a premium of at least 20 percent on food commodities compared to other popular markets in the mainland, such as Iddo, Oyingbo, etc.

“The closure could spike inflation due to restriction on mobility. Markets on the island like Sura market can only take advantage of the situation,” said Rosemary Enemuo, a senior analyst at SBM Intelligence.

Ayorinde Akinloye, consumer analyst at Lagos-based CSL Stockbrokers, agreed that the cost expended on transporting goods to the market would escalate, and traders would transfer the cost to the final consumers via higher prices.

“Traders are rational economic agents and are also very smart. They are also aware that their customers are more likely to be elites, living in expensive flats in Ikoyi or Victoria Island and more than anything else have ‘deep pockets’. They size you up very quickly and then proceed to charge you a price based on their assessment,” FDC said.

Markets located on the mainland are unlikely to experience a further increase in food prices due to the bridge closure, according to analysts.