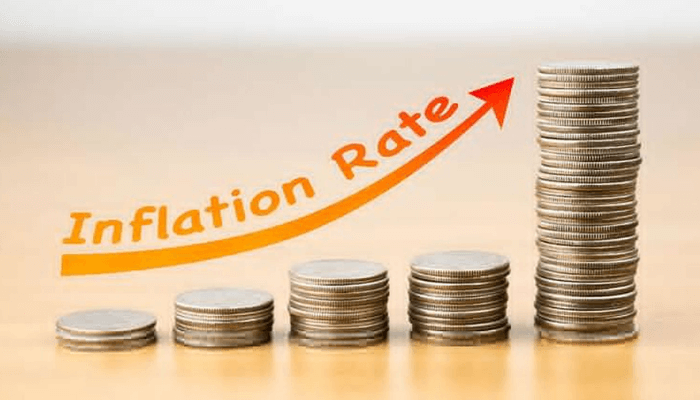 Chief executive officers around the world have identified inflation and macroeconomic volatility as the key threats for businesses in 2023, according to the latest 2023 Global CEO survey by PwC.

The survey, which surveyed 4,410 CEOs from 105 countries and territories, said CEOs feel most exposed financially to inflation, economic volatility and geopolitical risk over the next 12 months.

“All three are immediate, headline-grabbing issues that can reinforce and compound one another, as, for example, the war in Ukraine pushes up prices, encouraging central banks worldwide to intervene through growth-dampening interest rate hikes,” it said.

It said the picture changes for CEOs’ medium-term (five-year) outlook. “Over that time frame, cyber risks and climate change join inflation, macroeconomic volatility and geopolitical conflict in the top tier of risk exposure.”

The survey, now in its 26th edition, added that the biggest near-term challenge facing CEOs is the state of the global economy, which nearly 75 percent believe will see declining growth during the year ahead.

It said: “Not surprisingly, nearly three-quarters of CEOs responding to this year’s survey project that global economic growth will decline over the next 12 months.

“Those expectations, which held across all major economies, represented a stark reversal from last year, when a similar proportion (77 percent) anticipated improvement in global growth.”

Last week, nearly two-thirds of the chief economists surveyed by the 2023 World Economic Forum predicted a global recession this year, despite being optimistic about inflation and strong balance sheets.

The PwC report also cited changing customer preferences, regulatory change, skills shortages and technology disruption as the forces most likely to impact their industry’s profitability over the next ten years.

“Forty percent of the CEOs think their organisation will no longer be economically viable in ten years’ time, if it continues on its current course,” it said.

It said the pattern is consistent across a range of economic sectors, including technology (41 percent), telecommunications (46 percent), healthcare (42 percent) and manufacturing (43 percent).

In the current environment, most business leaders report cutting costs and spurring revenue growth — but do not plan to reduce workforce or delay deals due to their recent experience with employee attrition, which surged over the past year, according to the report.

“If, as many CEOs anticipate, the war for talent remains fierce, even amid deteriorating economic conditions, keeping workers happy and engaged will be a mission-critical priority.”

It added that flexibility, fair pay, fulfilling work and the opportunity to be one’s authentic best self at work are critical determinants of employee decisions about whether to stay or go. “Leaders do have levers to pull when it comes to employee retention.”