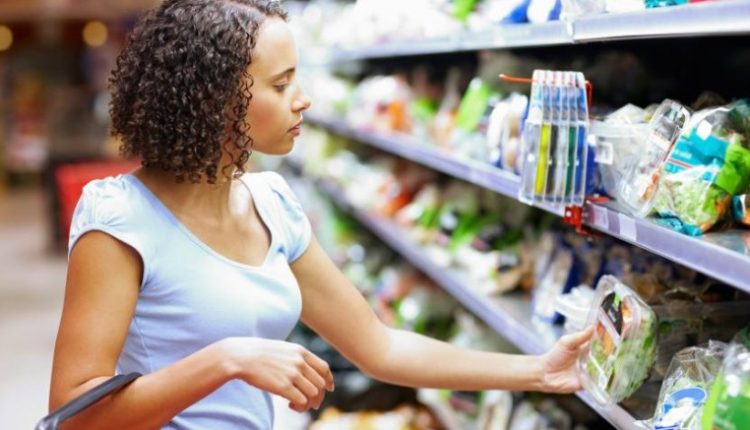 The unprecedented boost to consumption on the back of targeted credit facilities championed by the monetary authorities played a key role in Nigeria’s exit from economic recession, which came earlier than had been forecasted, economists said at the weekend.

Access to funds at below market rate to hundreds of thousands of Nigerian households and almost 40,000 SMEs played a major role in catalysing consumption identified as being key to reflating the economy.

“And this was not limited to the SMEs as data suggest that corporate debt issuance in 2020 rose astronomically to N1.114 trillion. So, there was significant cash helping to oil the non-oil economy in Nigeria, which definitely helped to mitigate the negative impact of the pandemic inflicted economic slowdown,” according to Agbani.

Nigeria limped out of its second economic contraction in five years despite a poor showing of the oil sector, which has traditionally been the bulwark of the continent’s largest economy.

Nigeria had an average daily oil production of 1.56 million barrels per day (mbpd) in the fourth quarter and this was lower than the daily average production of 2mbpd recorded in the same quarter of 2019.

Data seem to suggest the coming of age of Nigeria’s non-oil sector in a country where oil exploration remains the obsession.

Boniface Chizea, who for many years was the chief economist of UBA, said, “Certainly, all the palliatives by the monetary authorities were geared towards this end. A lot of money was injected into the economy to get productivity going again and it is such a pleasant surprise that we have seen the result this early.”

According to a senior official of the Central Bank of Nigeria, “The main reason for exiting the recession so fast is that we were very aggressive in boosting consumption for households.

“MSMEs, and companies adversely impacted by the COVID-19 benefitted from our targeted credit facilities to hundreds of thousands of households and almost 40,000 SMEs through our AGSMEIS loans. This in the view of the bank, helped to boost consumption expenditure which also positively impacted output and GDP.”

Godwin Emefiele, the CBN governor, had ventured at the January MPC meeting to say he expected Nigeria to be out of recession by the fourth quarter of last year and his forecast was dismissed by many because it was so different from the projection of the IMF and the World Bank.

At that meeting last month, he said, “Given everything we have done both by the monetary and fiscal authorities, we should come out of recession by the fourth quarter. But if we don’t, then we should in the first quarter.

“So, I was cautiously optimistic that Nigeria’s fourth quarter GDP will be positive, thereby taking Nigeria out of recession. I am praying, I am praying very seriously that my prayer will be heard because I know that people are waiting to put my neck on the chopping board so they can say that I do not know my work.”