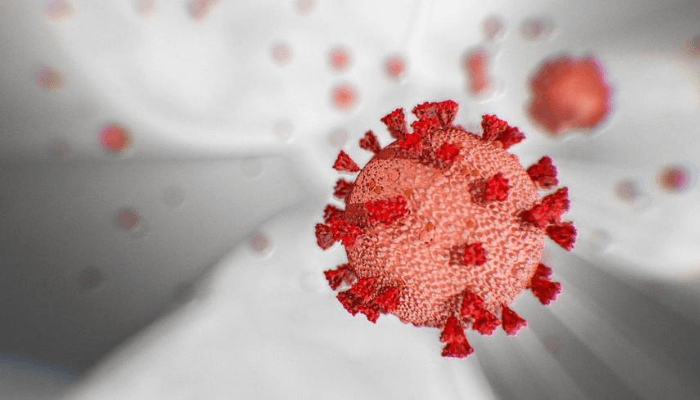 The economic shock triggered by the COVID-19 pandemic and lower oil prices have done little favours for an economy that was already on the decline with key macroeconomic indicators in worse shape compared to previous economic shocks.

David Cowan, Citibank’s Chief Economist for Africa said this time, Nigeria has “limped into the oil price shock” as he pointed to GDP growth below population growth for the fifth year running in 2019.

“When Nigeria went into the last oil price crash that started in late 2014, the country had been like an economy on steroids. The $100 oil price in the prior four years meant that Nigeria was like a Mercedes-benz rolling down the Lekki-Epe express way at 100 kilometres per hour,” Cowan said.

In comparison to the last crisis, Cowan said the economy wasn’t on a super FX fuelled boom this time, but was optimistic that the crisis may not lead to the same sort of abrupt collapse seen in 2016.

The International Monetary Fund ( IMF) expects Africa’s largest economy to decline by 5.4 percent this year, the worst contraction in three decades, as the COVID-19 pandemic takes a toll on the economy.

The IMF also suggests that it could take three years before Nigeria returns to its pre-crisis level of 2 percent growth.

Rahman also believes the limited fiscal and monetary response to the ravaging COVID-19 pandemic could translate to a slower recovery for the economy.

The Nigerian economy also had to weather storms in 2008 during the global recession and the more recent economic recession in 2016.

The economy fared differently in these periods which influenced how they were affected during the crisis.

The global recession of 2008- 2009 was one major crisis which struck the global economy.

Nigeria was however able to withstand the crisis thanks to the buffers in the form of external reserves worth $53 million in 2007. The economy recorded a single digit inflation rate of 6.6 percent and a GDP growth of 6.69 percent in 2007 setting the economic in a good shape to prevent a recession.

The next crisis Nigeria experienced is the recession of 2016 as a result of the lengthy oil price crash that started mid-2014. Oil price crashed from $100.85 per barrel in 2014 to $52.95 in 2015. Nigeria being a major oil exporter, the impact of the shock was severe on the economy.

The recession of 2016 met the Nigerian economy unprepared as external reserves had plummeted from $ 53 billion in 2007 to $ 28 billion in 2015. Therefore, the economy was hit hard by the recession.

Before the current COVID-19 crisis, the growth rate of Nigeria in 2019 was still recovering from the shock of 2016 as growth rate stood at 2.20 percent which means it was not in the best shape to cushion the crisis.

In 2019, the economy was still recovering from the impact of the recession of 2016, with inflation at a double digit rate of 11.40 percent and a low GDP of 2.20 percent. This is low when compared to the other pre-crisis periods.

The external debt profile of the economy also shows that Nigeria stood a better chance to cushion the economy from unexpected events in 2007 than the other periods.

The Nigerian economy is clearly not as strong to weather an economic shock in 2020 as it was during previous years of shocks.