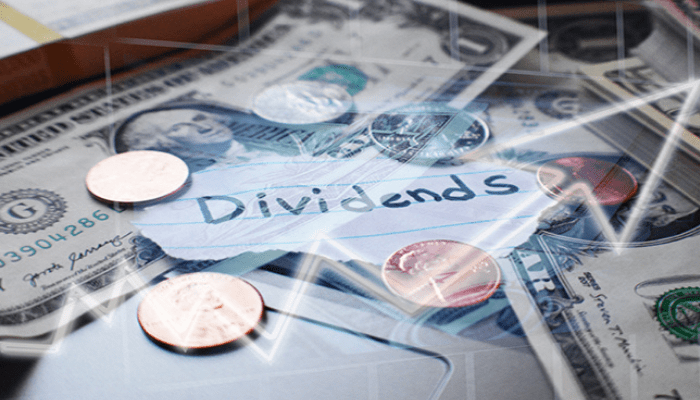 Nigeria has a high record of unclaimed dividends, which has continually grown over the years. As of December 2021, the unclaimed dividends were about N177 billion, up from the N168 billion in 2020, according to the Securities and Exchange Commission (SEC).

According to Investopedia, a dividend is a distribution of earnings by a company to its shareholders in the form of cash or stock reinvestment either quarterly, bi-annually or annually.

Over the years, dividend payments by companies have sustained many investors and have also encouraged them to remain in the market, while the issue of unclaimed dividends has also been a big challenge in the stock market.

Stockholders have several reasons for not claiming their dividends including lack of information, perceived hassle that comes with the processing of the funds, inattention, forgotten investments, and death.

According to the provisions of the Finance Act 2020, the federal government can borrow from the pool of unclaimed dividends of quoted companies that have remained unclaimed for a period of not less than six years from the date of declaring such dividends.

Over time, Nigerian regulators and operators in the financial markets have been working together to ensure that unclaimed dividends are reduced considerably, particularly with the advent of technology and digitalised processes.

Below are two simple steps which shareholders can use to claim their dividends. They can also do the E-dividend registration, which automates dividend payment directly to bank accounts upon linkage.

The first step is to check if you or your relatives have an unclaimed dividend through the SEC database for non-mandated accounts at www.sec.gov.ng/non-mandated.

It will display all the companies you have shares in and the registrars in charge, as SEC has about 18 registrars managing over 100 listed companies on the Nigerian bourse.

Secondly, download and fill your registrar’s form, which is usually beside the company’s name on the website or get the names of the registrar and go to their office for further action and direction.

To fill the form, you will need to provide vital information such as name, Bank Verification Number, account number, and contact information.

A completed and signed copy of the e-dividend mandate form is taken to the bank for signing, after which it is returned to the broker or registrar who will complete the process on your behalf.

While this ensures your subsequent dividends are paid directly into your bank account, you can make enquiries on the status of your unpaid dividend haven done the needful and how to get them back.

At the second Capital Market Committee meeting held in August, Lamido Yuguda, director-general of SEC, said dividends are now distributed electronically and can be paid directly into the investors’ account, adding that if everybody mandates their accounts, there would be few unclaimed dividends in the system.

“The reason why the number may be going higher is that a lot of investors have not mandated their accounts, SEC has invested a lot of resources and embarked on various programmes to ensure people mandate their accounts; this can be done with the registrars and forms can be obtained from the banks too,” he said.