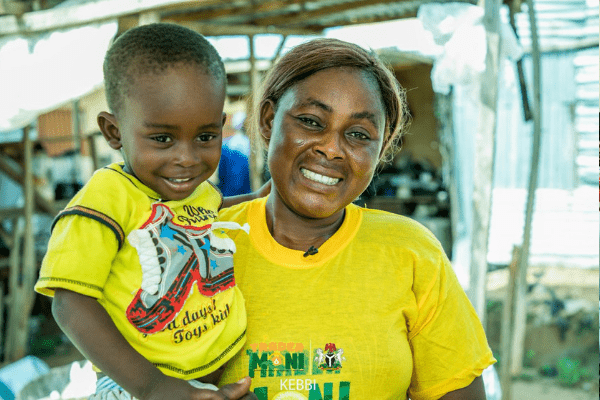 Share
A civil society organisation, Africa Network for Environment and Economic Justice (ANEEJ), has applauded the utilisation of $322.5 million tranche of Abacha loot repatriated from Switzerland by the Federal Government, stating that poorer Nigerians had benefited from the‎ repatriated fund.
David Ugolor, executive director, ANEEJ, gave the applause in Abuja at the end of a three-day media workshop on Asset Recovery and Anti-Corruption issues organised by ANEEJ with support from Swiss Embassy in Nigeria.
Ugolor noted that the poorest of the poor had benefitted from the asset recovered as against the first instalment of the Abacha loot, which went “down the drain.”
According to Ugolor, “We have monitored 11 states, met with beneficiaries of the N5,000 monthly Conditional Cash Transfer (CCT) programme and we are impressed, although it is not perfect situation, there are challenges.”
He said, “But for the fact that we had experience in 2014 and 2015 where most of Abacha loot first recovered went down the drain. But comparing from that point in time to this point in time there is dramatic improvement, particularly on the issue of access to information from the Conditional Cash Transfer Office, CCT office and the pro activeness of this particular case.
“Some people will say is it benefitting the poor? it does. People sit in the comfort of their home in Abuja and Lagos and say what will N5,000 do, but we met with very poor people who have not had access to such money before, they are now able to buy drugs to treat their children, at least work together to undertake some livelihood project.
“That for me is something that is very remarkable and something to build on, though there is room for improvement.”
Further, he explained that ANEEJ was tracking the disbursement of the loot through its Monitoring of Asset Recovery through Transparency and Accountability (MANTRA) project launched by Vice President Yemi Osinbajo.
He said ANEEJ’s involvement in monitoring the Abacha loot was built on the fact that it was part of the MoU negotiation between Switzerland and Nigerian government for the repatriation of the loot. He said the MoU acknowledged CSOs and also provided for transparency and accountability.
He also informed that the MANTRA project was designed to strengthen the capacity of the civil societies and the media to undertake independent monitoring of the $322.5 million recovered loot currently sitting in Central Bank of Nigeria (CBN).
He therefore called on the National Assembly to fast tack the passage of the proceeds of Crime Bill, Whistle Blowers Protection Bill to give asset recovery legislative backing.
He, however, commended the Federal Government for its achievements in asset recovery, saying, “What has happened in the asset recovery in Nigeria is a huge development and something that is remarkable that we must build on. Again, we must commend the Federal Government for the opportunity for making it possible for civil society to engage in this process.”
He added: “Just recently the Federal Government has  gone further to institutionalise the social investment programme in Nigeria by creating national policy on social investment which is a huge step that translates talking into action. And that even as we approach presidential election, is something that any govt that wins should thrive to implement.”
Ugolor, while stressing the role of the media in the Anti-Corruption war also urged journalists at the workshop to use the knowledge gained to investigate issues around asset recovery and track its utilisation across the country.
He said the workshop is aimed at strengthening the capacity of media.
“We need to be resolute in combating corruption and forge new ways of doing so, hence the need for this media training workshop.
“Demonstrating tangible and specific usws of recovered assets in ways that benefit ordinary Nigerians is cut to secure and retain the Goodwill of Nigerians for Anti-Corruption efforts,” he said.