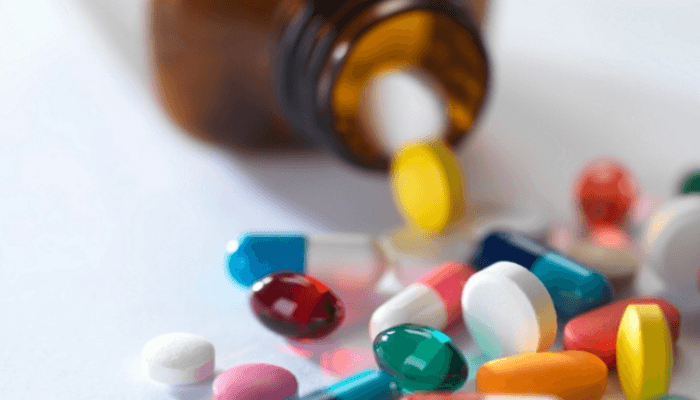 The high cost of medicines is forcing Nigerians to seek cheaper variants of drugs as prices surge, a development that poses a threat to their health and well-being, health experts say.

This has forced Nigerians who can’t afford to buy a pack of cheaper variants such as Lumapil Forte, Chloroquine and Artemether among others that sell for less than N1,000 to treat their malaria.

Some Nigerians, even visit local chemist stores to buy a combination for as low as N500 to treat their malaria, BusinessDay finds.

“There’s a huge jump in the prices of drugs, especially for foreign drugs and even locally produced drugs are not left out, making people seek for either cheap ones or not get themselves treated,” said Adanna Obiakor, a Lagos-based pharmacist.

“Healthcare which was supposed to be a staple product is now a luxury which is really sad as people pretend not to be sick. Normally, for a woman, once you are 40, you should be on iron supplements, but a lot of them can’t afford it now due to the high cost of living,” she said.

“Even malaria drugs that are really basic for a tropical area are now unaffordable.”

According to her, the pharmacy business is also affected when it comes to restocking because an amount that would normally buy five items is now buying just two.

Prosper Arubaleze, another pharmacist also added that the constant increase in the prices of drugs and medical supplies makes people seek out cheaper but not-so-safe alternatives.

“People are no longer able to afford most food items, and the consequences of this can be health-related issues such as malnutrition and lack of necessary vitamins we get from food,” Arubaleze added.

According to the National Bureau of Statistics (NBS), Nigeria’s inflation rate rose by 20.52 percent in August 2022, the highest in 17 years.

Tolu Raine, a financial analyst, complained that she used to buy Ventolin inhalers for her asthma attacks for N1, 500 but it’s now sold for N2.000.

Nigeria has a very high dependency on imported drugs as 70 percent are brought in from abroad, chiefly China and India. Additionally, the country relies on imported active pharmaceutical ingredients as well as equipment used in drug manufacturing, according to experts.

In 2020, Nigeria imported medicinal and pharmaceutical products worth $417.5million, higher than most African countries except Egypt ($678.3million) and South Africa ($637.8million), data from to CEIC, a global data firm shows.

It is now common for people to choose between which sickness is more important to treat over the other because they can only afford to treat one, says Obiakor.

She cited that a patient that’s diagnosed with malaria and typhoid will only get drugs for malaria and leave typhoid unattended too because they can’t afford both drugs.