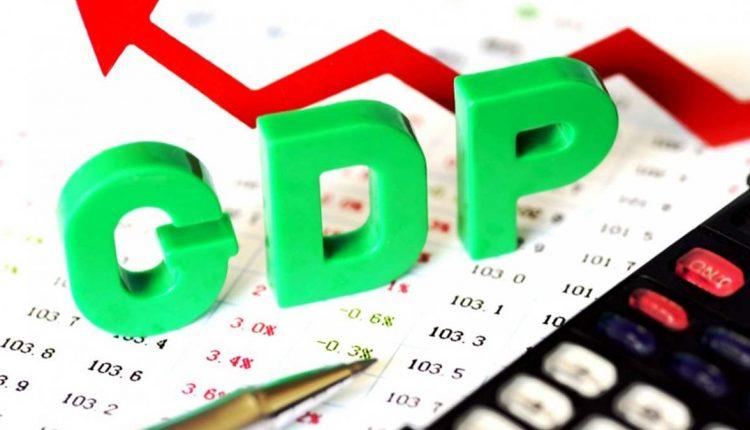 Consumers in Africa’s biggest economy are becoming less optimistic about the country’s recovery prospects than they were in March, despite relaxations in lockdown conditions and reopening of the economy.

A recent survey by McKinsey, a global consulting firm, shows that confidence rate dipped 800 basis points as the percentage of respondents hopeful about an immediate rebound from COVID-induced economic crisis fell to 40 percent in June from 48 percent in March.

“A higher proportion of consumers witnessed a decrease in income, savings, and spending levels. They intend to be mindful of spending in the coming weeks and are on the lookout for savings, while increasing spending on essentials, entertainment, and fuel,” said the survey titled ‘Nigerian consumer sentiment during the coronavirus crisis’.

The survey data collected from June 16-18, 2020 check back for regular updates on consumer sentiments, behaviours, income, spending, and expectations.

“The decreasing optimism among consumers is somewhat expected. At the peak of the pandemic, the expectation was that normality would be restored almost immediately and jobs will be recovered, and salary cuts will be reversed. However, the hope for a V-shape recovery is gradually being dashed,” Ayorinde Akinloye, a consumer analyst at CSL Stockbrokers, said.

He further noted that the reasons for the reduced optimism from consumers are not far-fetched as they are reluctant to spend as usual due to the severe uncertainty in the economy. Businesses in turn are careful in hiring, increasing wages and capital spending due to the slow recovery in economic activities, and the economy was already slowing before the pandemic hit due to long-term bottlenecks.

“The existence of these bottlenecks or structural concerns makes it much more difficult for the Nigerian economy to stage a big rebound,” he said.

The impact of the pandemic on employment and income of Nigerians have been widespread, according to a maiden report of COVID-19 pandemic impact monitoring survey by the National Bureau of Statistics (NBS).

The survey which captured responses from 1,950 households showed that 42 percent of the respondents, who were working before the outbreak, reported they were not working due to the pandemic. Some 79 percent of the respondents reported that their total income has decreased since mid-March, with many struggling to keep up with the purchase of staple food like yam, rice and beans.

The International Monetary Fund (IMF) projects that the Nigerian economy would witness a deeper contraction of 5.4 percent in 2020, but expects the economy to rebound by 2.6 percent in 2021.

Further findings from the McKinsey survey showed that for June, 43 percent of the respondents had mixed feelings that the economy will be impacted for six-12 months or longer and will stagnate or show slow growth thereafter, compared to the 39 percent of respondents for March.

Some 17 percent of the respondents for June said COVID-19 will have a lasting impact on the economy and show regression or fall into lengthy recession, compared to the 13 percent for March.