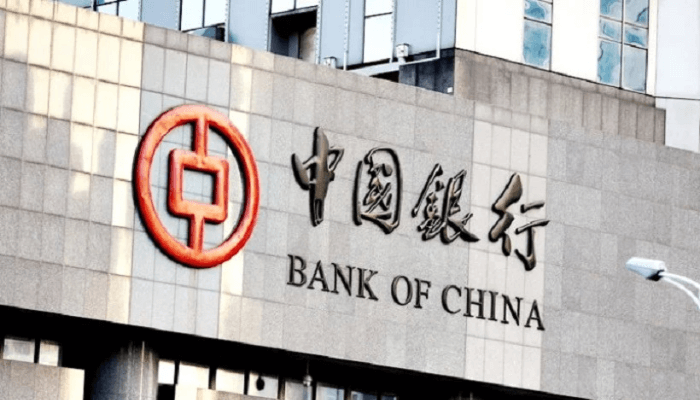 Some Chinese banks are weighing the possibility of setting up shop in Nigeria to leverage the growing level of transactions between both countries, according to Cui Jianchun, the Chinese Ambassador to Africa’s largest economy.

“We are looking to get Chinese banks into Nigeria to facilitate transactions if the Central Bank of Nigeria is ready,” Jianchun said Thursday at BusinessDay’s CEO Forum, tagged Managing into the Future: Unlocking the Power of the Platform Economy, in Lagos.

Speaking on the trade imbalance betwen both countries, the Chinese ambassador noted that China is in support of getting more products from Nigeria.

To facilitate more seamless transactions and ease dollar demand pressure in the economy, the Central Bank of Nigeria signed a currency swap deal with China in 2018.

The swap deal was put in place to facilitate transactions between Nigeria and China to cut out intermediaries in terms of value creation, extraction, and addition, without necessarily having to go through a reserve or third currency.

The swap deal is a $2.5 billion agreement that was signed with a three (3) year tenor between Nigeria and People’s Bank of China (PBoC), this ended in 2021 and has been renewed.