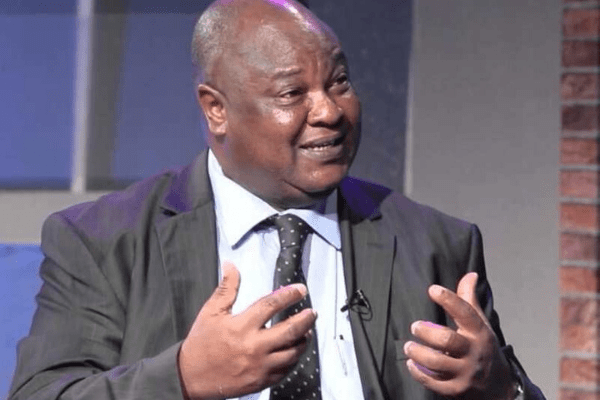 Nigeria can almost triple its diaspora remittance by allowing inflows to be priced at the currency of deposit or market-determined rates, as world’s shift from trade-focused globalization to focus on financial flows leaves commodities-based economies hanging in the balance.

Diaspora flow is becoming a major source of the country’s foreign inflow, at 6 percent of GDP and 11 times of FDI last year, but can surge to $60bn from around $25bn to $22bn where it has been at for about a decade,” said Ayo Teriba, CEO Economic Associates at the 2020 quarterly Economic Outlook in Lagos.

“It takes simple reform such as announcing that all inward transfer would be paid in the currency it is made or be determined by the market,” he said.

Inflows into Nigeria through the official windows are priced at 306/$ versus around 360/$ which is the market-determined rate meaning about N54 is lost on every dollar brought back into Nigeria.

The World Bank earlier in the year said that cost of remittance is very high in Africa. Compounded by losses due to Nigeria’s exchange rate system, diaspora inflow is not as attractive as it should be.

With commodity prices falling globally owing to technological advancement in the last three decades, commodity-based economies will get little from sales of their commodities. But the world has become more liquid than ever promising compensation to export-losses for economies like Nigeria, said Teriba.

Teriba pointed Nigeria to India which gained $80bn in remittance last year, owing to ongoing economic reforms to tap into global liquidity which also resulted in its $64bn FDI inflow, the country’s highest ever.

He also pointed Egypt’s success since its exchange rate reform following the 2016 downturn in the oil sector. Egypt received $29bn in remittances last year and while as a percentage of developing countries, Nigeria’s share of diaspora remittance has fallen behind Egypt’s since 2016.