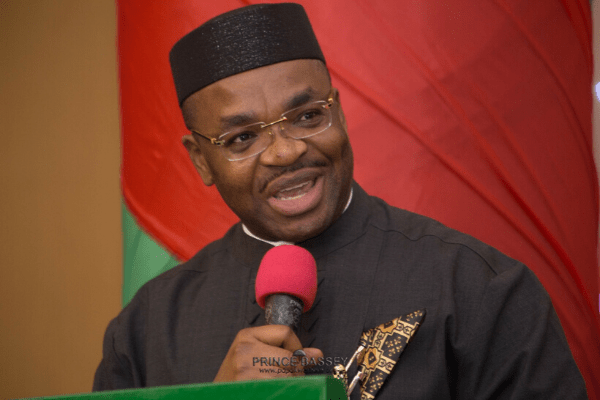 Akwa Ibom State government has announced plans to grant a waiver to taxpayers as part of efforts to cushion the effect of coronavirus pandemic.

The government said the Ministry of Finance would work out modalities for immediate implementation of the decision.

It is not clear, however, who are the likely beneficiaries and the form of taxes to be affected.

According to observers, the state government has no powers over many forms of taxation, including the Value Added Tax (VAT) and Personal Income Tax of company employees, except Pay As You Earn (PAYE) which applies to those in the employ of the state government.

The tax waiver was part of resolutions reached on Friday at the State Executive Council meeting presided over by Governor Udom Emmanuel in Uyo, the state capital.

Charles Udoh, the commissioner for information, said the decision was taken by the State Executive Council. He said it was in line with the World Bank requirements for giving out grants and support to state governments, as well as a decision taken at the Governors’ Forum for grants and reward to cushion the effects of COVID-19 pandemic in the country.

“Major decisions taken today (Friday) include the approval to commence a process of working out modalities for implementation of tax relief to taxpayers in Akwa Ibom State for 2020 tax year.

“This is in consideration of the adverse effect of COVID-19 pandemic and in line with the requirement of the World Bank for grants and support to state governments.

“It is also a decision reached at the Governors’ Forum for grants and reward to cushion the effect of COVID-19 pandemic,” the commissioner said.