After humour of primaries, Nigerians turn focus to fragile economy 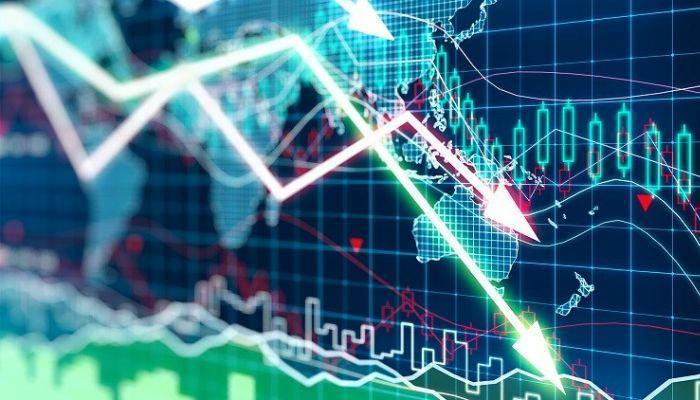 The leading political parties in Nigeria have all now named flagbearers for next February’s crucial presidential election and the focus is shifting back to the country’s fragile economy and the daily struggle of the people and businesses in Africa’s most populous nation.

Many Nigerians believe that economic matters and rising insecurity will shape the outcome of the election, which may witness a huge jump in the number of youths voting as data from the current voter registration across the country suggest.

Nigeria’s economy, the continent’s biggest, is continuing to struggle, with the outgoing president and his cabinet unable or unwilling to take painful but needed decisions to reverse the economic collapse. The finance minister recently said oil earnings were barely able to pay for petrol imports but she offered no new initiatives to improve the dire financial position of the country.

Nigeria has shelved plans to tap the market for a $950 million Eurobond as international bond yields rise and the nation’s local currency continues its puzzling downward spiral amid surging oil prices. This will mean more domestic borrowing that has traditionally crowded out the private sector.

The $950 million issuances from Nigeria would have been the last international bond from the 2021 budget after the authorities issued $1.25 billion in March this year.

The foreign reserve position of Africa’s top oil producer fell the most in near 20 months in May, according to data from the Central Bank of Nigeria.

Virtually every set of data from official sources points to Nigeria’s weakening external position. The National Bureau of Statistics recently released trade and capital importation data for the first quarter of 2022, with capital importation in the quarter falling a whopping 28 percent quarter on quarter to $1.5bn.

The impact of the trade balance turned positive in Q1 does pale into insignificance when compared with the consecutive negative data for the two quarters before it.

Nigeria’s external position remains fragile despite the favourable increase in oil prices. Foreign reserves stand at $38bn, the lowest since October 2021 and the naira exchange rate as well as the growing margins show the battle for a stable exchange rate is far from being won, and it would appear the monetary authorities have run out of options.

Speaking at the monthly breakfast of the Lagos Business School recently, leading economist Bismarck Rewane, who is a member of the president’s Economic Advisory Council, said to expect inflation to spike further to 17.5 percent in June on the back of rising core and seasonal inflation and a 200-300 basis points rise in money rates. He added that diesel price would touch N750 a litre in June, the local currency would fall further on the parallel market while the equities market is expected to trade flat in the month before dipping.

Read also: The numbers that show outsized role of oil in Nigeria’s economy

Data show that it is not just on the economic front that Nigeria is losing pace. Rankings of the country by Transparency international corruption perceptions, the Mo Ibrahim Index of African Governance and the Global Peace Index point to continuing slippage. The average indicates a marked fall since the outgoing government in Nigeria came to power in 2015.

As Nigeria prepares for the election, the dire insecurity situation is getting even worse. On June 5, over 40 persons were mowed down in a hail of gunshots inside the church where they were worshipping in the southwestern town of Owo. The incident has caused consternation among Nigerians who now expect the insecurity to continue to spread to areas in the South hitherto thought to be safe.

Tellimer research note says, “There has been limited progress, if not outright backsliding, on outgoing President Buhari’s promises to fix the security and corruption problems with Nigeria continuing to rank very poorly on global peace and corruption scorecards during his tenure, increasing pressure on the ruling APC ahead of the February elections.”

The only ray of hope is coming from the expectation among Nigerians that the leading candidates for next year’s presidential election will mount market-friendly economic policies.

Positive sentiments are emerging from how Nigerians perceive the economic agenda of the main candidates for next year’s election with the candidate of the ruling party indicating a shift away from the controversial policies of the incumbent including full deregulation of the downstream sector of the oil industry.

The main opposition candidate Atiku Abubakar, Bola Ahmed Tinubu of the ruling party, and Peter Obi of the Labour Party are expected to open the economy by mounting a string of economic reforms that will rejuvenate key areas of the economy if they win the election.

Outgoing President Muhammadu Buhari has maintained a strangulating hold on the economy, leading to gasps and rising poverty, which may see Nigerians turning away from the ruling party in the upcoming elections.

“Titi Omobude is an analyst”