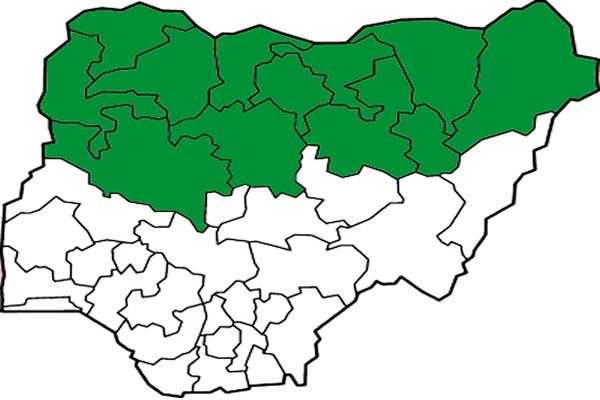 The total revenue generated by the 36 states and the Federal Capital Territory (FCT) for the year 2019 stood at N3.807trillion, according to figures released by the National Bureau of Statistics (NBS).

This comprised both Internally Generated Revenue (IGR) at N1.33 trillion and Federation Accounts Allocation Committee ( FAAC) disbursements put at N2.473 trillion, representing as much as 65% of their total revenues for the year.

The total IGR for the 36 states and the FCT indicates a 20.92percent growth compared to N1.17trn recorded in 2018, the National Bureau of Statistics data reveals.

While Osun, Cross river, and Gombe had the lowest FAAC disbursement in 2019 with N24 billion, 36 billion and 41 billion respectively.

The many faces of dollar shortage in Nigeria

The many faces of dollar shortage in Nigeria