TopExec enters into partnership with Superlife to deepen marketing 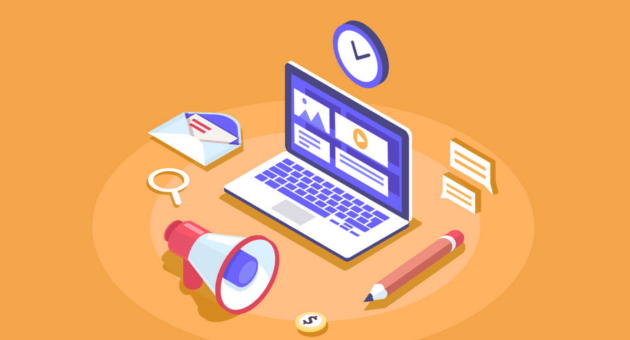 TopExec Platform, a group of top Executives has formally launched into the business of Multilevel Marketing by its partnership with a dominant player in the industry; Superlife, BusinessDay has gathered.

According to the Brand Ambassador of TopExec Platform, Curtis Adekunle, the group whose philosophy is aimed at pushing quality brands beyond borders, opted for the partnership because Superlife offers in Nigeria the very best quality of Stem Cells therapy and TopExec Platform is poised to by its depth of professional expertise, network to work with the brand which has more prospects and converts across the globe.

The partnership also comes with a handful of benefits to both groups, as Curtis Adekunle said SUPERLIFE network will be strengthened, the brands will get more attention from the public while TopExec will create more millionaires by connecting them to the network of SUPERLIFE.

TopExec Platform is the newest bridge between unemployment and prosperity for those interested in Multilevel Marketing and SUPERLIFE is determined to making life super for everyone who participates in its network.