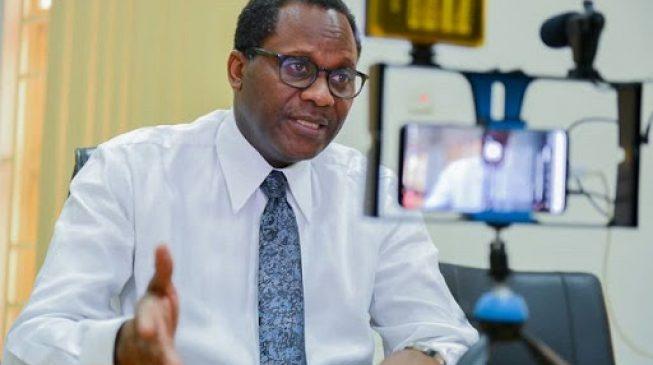 Pay-as-you-Go model which is related to GSM and pre-paid electricity meter is after all not applicable in Pay TV as demanded by some subscribers.
Sources close to the Pay TV industry explained that the operation of telecommunication and pay TV is different. Operators of Pay TV buy content from anywhere in the world and broadcast the content without timing.
“Will you ask for a refund after 10 minutes in a Cinema hall or ask Cinema to show film on pay as you go?” one of the sources asked.

Buttressing this point recently, Babatunde Irukera, chief executive of Federal Competition and Consumer Protection Commission (FCCPC), “explained that what obtains in telecoms is not necessarily applicable in pay television, as broadcast content must have been paid for and customers only pay for access unlike in telecommunications where the subscriber only pays when the timer starts”. He spoke when he appeared on Sunrise Daily, Channels Television’s flagship public affairs programme last Friday.

Nigerians who are demanding for Pay as you go may have been confused with the pay as you go model in telecommunication or pay- per-view model in pay TV which is different from pay as you go.
“Pay-per-view is not that you pay for what you view from the point of when you turn your television on. It is primarily that there are certain programmes, maybe a boxing match, a soccer match or some movies that are still in the cinemas that some of the pay TV operators have bought and you can literally request instead of going to a stadium or going to a cinema to watch, you can watch it in your home and pay for that view. That is pay-per-view, but we confuse it with pay-as-you-go”, Irukere who said his agency has investigated different pay TV models around the world, said in a monitored report.

In the pay TV market, some operators adopted monthly, weekly and daily subscription models instead of pay as you go system as requested by subscribers. Recently, the House of Representatives waded in to the public agitation with favourable disposition to pay- as- you-go model which is not applicable to pay TV.