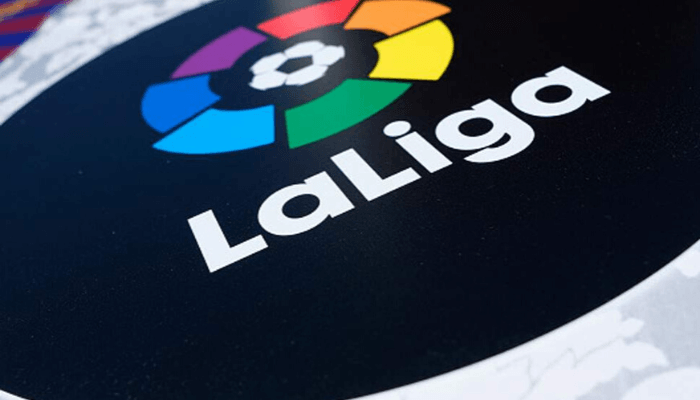 Spanish football league, LaLiga has reiterated its commitment to societal development through football amidst the global Covid-19 crisis.

Under the global ‘LaLiga se juega en casa’ strategy (meaning ‘LaLiga is played at home’), over 1.2 million euros has been raised for the acquisition of medical equipment, among other things. Among the most innovative and followed actions were the macro charity music concert LaLiga Santander Fest and eSports tournament LaLiga Santander Challenge, which drew an audience of over 61 million from all over the world.

Commenting, LaLiga Delegate in Nigeria, Guillermo Perez Castello said in a statement, “The LaLiga se juega en casa strategy reflects the importance we put on innovation and collaboration and demonstrates our commitment to giving back to society. We look forward to implementing more strategies that contribute to overall societal development and promote participation in sports not just in Spain but in Nigeria also. With the restart of the season in June, fans in Nigeria and across the world will once again have the opportunity to enjoy excitement, passion, and unrivalled drama that comes along with the LaLiga games”.

In fact, one of LaLiga’s most important stated objectives is to support societal development and football growth around the world, under the slogan “We have an obligation to give back to society what society has given us.” The organisation sees the values of football as the ideal means of building a better world and, as a result, has put its influence and experience at the service of society. Sport by and for society. Especially at such a difficult time as now.

Furthermore, the statement said that LaLiga’s focus during the Covid-19 crisis has not been limited to actions for huge audiences, however, focusing also on those most affected by the outbreak and those already taking part in its up and running sporting and social projects worldwide. Some of these projects are social and sporting projects for youth development, permanent academies, the creation of socio-educational schools, projects for instilling values, social intervention projects, local scouting projects with high-performance visits to Spain, collaborations with national teams, projects to train coaches and managers, annual Spanish Academies Meetings, and MoUs with national leagues and federations.