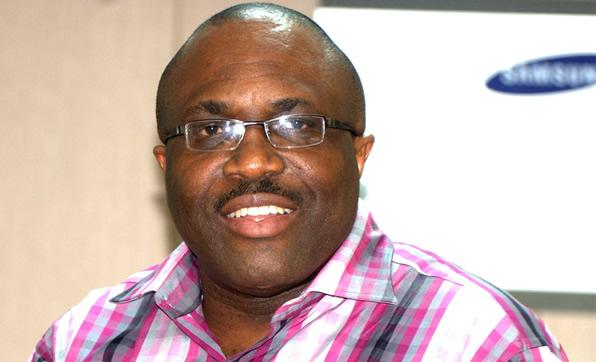 Idorenyen Enang, the managing director of Corporate Shepherds, a firm that helps businesses, individuals and organizations achieve their goals by providing contemporary teaching, guidance, and motivation, has been elected 1st Vice President of National Institute of Marketing of Nigeria, NIMN.

Enang who polled 165 votes to win, contested for the position against other three contestants. They are Onyekachi Onubogu, Chief Executive Officer of Frutta Juice and Services; Umar Musa Mustapha, the present first vice president of the Institute and Ify Emesiama Dike, a visionary leader .

The online elections started on July 9 and ended on July 15.

During the debate before the election, Enang said his desire to contest was predicated on thought leadership by using insightful judgement, thinking strategically and applying his global perspective in bringing his experience to bear to the institute.

Enang who had worked in global organisations also said that he will concentrate on people leadership as people make great results; building support structures to motivate the younger ones; Visioning: building compelling case for ideas and initiatives; focusing on result oriented leadership.

Idorenyen Enang, who was President of the Advertisers Association of Nigeria (ADVAN) has a career spanning almost three decades in several key positions, from Guinness, Coca-Cola, Cadbury, Samsung, and L’Oréal Group.

Others elected into the NIMN council are Chuka Oliseh as second vice president and Olufade Adenike as council member. Other council members elected are Ajijola Babatunde; Okafor Walter and Gbagi Hope.

In his speech, the President of NIMN, Tony Agenmonmen congratulated the elected and others who vied for various positions. He charged the elected to live up to their promises to the members and the institute.