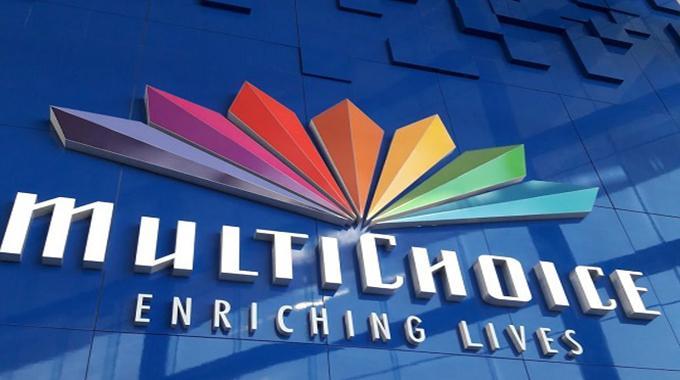 In recent time, private organisations such as MultiChoice have faced operational interventions from some authorities with intention to fix prices. Daniel Obi looks at the dangers of controlling prices especially for non- essential services in a free market economy like Nigeria.

It is worrisome when some Nigerian consumers sometimes display seemingly strong aversion for other people or establishments without justifiable excuses. For instance, in early January 2012, a protest ‘Occupy Nigeria’, a socio-political protest erupted against planned fuel subsidy removal by the Federal Government of former President Goodluck Jonathan. The protest lasted for more than a week, disrupting socio-economic activities. The government was to peg fuel price at N97 from N65.

On assumption of office, the present government of Muhammadu Buhari saw the same economic need to increase fuel price and equally effected it to N145 per liter and there was calm everywhere.

Similarly, in January this year, Buhari- led government approved VAT increase from 5% to 7.5% with implementation date effective February 1, 2020. This was with the intention to boost government revenue. In response to this, various organisations raised their VAT charges by 2.5 percent to 7.5% as government expects same tax returns.

In consideration of the plight of Nigerians who are living under increased economic pressure and want to make every Naira they spend count, MultiChoice, operators of DStv did not implement the increased VAT immediately. It absorbed the additional increase of 2.5% in VAT for the past four months, keeping its products and services at the old 5% rate.

The decision did not go down well with some Nigerians as some subscribers understood it to mean new price increase. Other Nigerians really saw the action by MultiChoic to effect the VAT increase as necessary but questioned the timing as it was when the effects of Covid-19 were ravaging businesses and having toll on individuals and families’ wallet.

In its intervention, House of Representatives who was part of the 2.5% VAT increase by the Federal Government, surprisingly, according to a report, directed the management of MultiChoice to suspend the increment in all their cable packages.

According to the report, the decision by the House followed the adoption of a motion sponsored by Chinedu Ogah at the plenary presided by Speaker Femi Gbajabiamila.

Ogah, while moving the motion expressed concern over the sudden increment of fees on subscriptions knowing the challenges faced by Nigerians as a result of the coronavirus pandemic in the country.

But Lynda Ikpeazu, another law maker, according to the report opposed the idea as she made fruitless effort to stall the motion arguing that MultiChoice must not be compelled to reduce charges since it is a private organisation operating under a free market economy.

Here, it was clear that the arguments were based on emotion and principles of economics.

Apparently, Nigerian law makers and other stakeholders must be commended for various decisions to protect Nigerian consumers and the state from arbitrage; however it is significant to underscore the effects of price fixing by fiat whenever it is proposed in a free market economy.

Therefore, “when prices are held below natural levels, resources such as talent and investor capital leave an industry to seek a better return elsewhere. This means that there will be less discovery and innovation”. A country with high unemployment rate will naturally not allow this to happen.

On the other hand, when price is too high, there is an excessive amount of the product for sale compared to what consumers want, says Morton. This equally has its economic consequences.

According to the economist, consumer preferences for a product or service determine how much of it they will buy at any given price. “Consumers will purchase more of a product as its price declines… in general, if consumers appear willing to pay higher prices for a product, then more manufacturers will try to produce the product, will increase their production capacity”

In the case of MultiChoice, restraining the organisation from increasing its subscription rates whether for VAT or economic dictates, according to experts has evoked strong debates on free enterprise. Fixing price must therefore not be subjected to emotional considerations as doing that negates the principles of economics and it will likely produce consequences for either consumers, manufacturers or the economy.

Moreover, the services of entertainment organisation like MultiChoice are optional as they are not indispensable services.

This is not the first time MultiChoice will be in the eye of the storm over its operations especially attempts to fix prices for its products.

While it is commendable for Nigerians and concerned authorities to intervene or investigate organisations involved in arbitrary charges, subjective billing, ripping consumers through poor services or substandard products which they receive payments for, it is important for such authorities not to intervene in pricing, especially for non-essential products and allow this to be defined by market forces which are building blocks of any economy.

If the banking industry with lending interest rate at over 23% and other extra charges, the electricity sector and transport sector including airlines are closely monitored as the pay TV is dictated to, services could be affordable but the danger is that there may not be any establishment to provide the services. Therefore, market forces should be allowed to determine trends especially prices to allow for continuous provision of products and services for willing buyers.