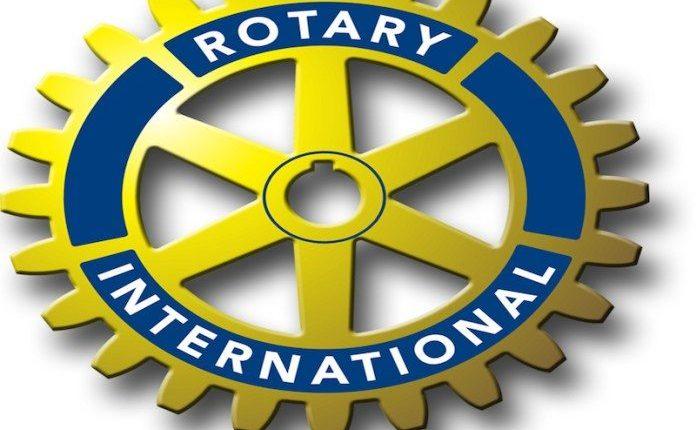 In continuation of its philanthropic roles in Lagos communities, Rotary Club of Lagos, has announced a donation of water project with treatment plant for the use of traders at Araromi Oredegbe Lewis Market, Sandgrouse, in Lagos Island.

The facility, the organisation explained, was to help traders in the market, popular known as Sandgrouse Market, have access to clean and portable water, hitherto considered a luxury in the area.

While handing over the facility to the representative of the traders in the market, the District Governor, Rotary Club, District 9110, Rotarian Bola Oyebade, charged the traders to make good use of the facility, through proper maintenance so as to make it truly beneficial to traders and residents around the area.

He also announced the extension of a micro-credit facility of N50,000 each to three women in the market, to further assist them in extending their business frontiers.

Speaking on behalf of the President of Rotary Club of Lagos, Dare Adeyeri; a past president of the Club, Ehi Braimah stated that the siting of the mini water project in the area would go a long way in enhancing the standards of living of traders in the market and other residents in the neighbourhood.

Commending Rotary Club of Lagos for the gesture, the Baba Oja, Araromi Oredegbe Lewis Market, Sandgrouse, Munirudeen Bakare assured that the facility would be well maintained so as to encourage the organisation to do more.

Preparing for next pandemic: The role and place of IT governance