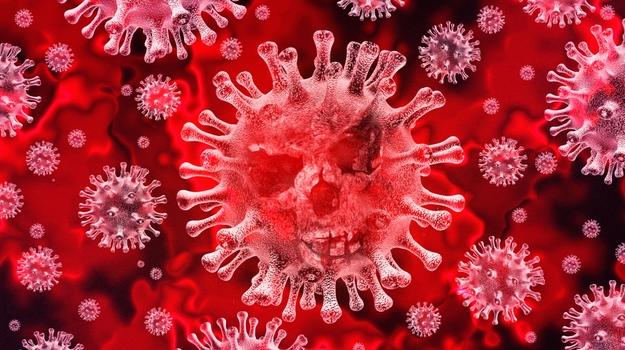 It has been over three months since Nigeria confirmed its first COVID-19 case. In the battle against a crisis such as this, a number of essential services are required.

Although journalists are not easily recognised as essential services during crises, the governments of a number of foreign countries have put measures in place to support journalists during this time. In Australia, the Government announced a package of measures including tax relief to help sustain Australian media businesses as they do their vital work of keeping the community informed during the COVID-19 pandemic. In Canada, the Federal Government planned a $30-million COVID-19 awareness advertising campaign to support Canada’s struggling media industry during the pandemic. In Nigeria, the case is different.

In a survey which aimed to analyse the wellbeing of media personnel during the COVID-19 pandemic, some sobering developments were revealed. The research, conducted by BHM Research and Intelligence (BRI) in late April via an online survey revealed that despite the fact that there are measures put in place by the Nigerian Government to ensure the wellbeing of its citizens during this period, over 60% of the journalists are incognizant of how these measures apply to them. Also, 81% of the 200 respondents expressed their dissatisfaction with the Government’s measures to cushion the effects of the pandemic, with a large percentage believing that the Government can, and should do more, to help.

Read also: Stakeholders kick against continued use of foreign airlines by FG for evacuation

The report also revealed the poor income system within the Nigerian Press, currently, with the majority of the journalists revealing that their current remunerations were insufficient, a feature most apparent in light of the current situation. A number of publishers have revealed some drastic measures that had to be put in place for their businesses to survive. They include a reduction in print pagination, staff furloughing, a further reduction in salaries of employees and for one, a temporary shutdown of one of its growing publications. The circulation and advertising revenues of these newspapers have plummeted as more readers and advertisers continue to migrate to online and digital platforms.

A number of media businesses have already begun to downsize .

As a result of this migration, a number of publishers have gotten with the times and begun to offer subscription services of their online content. The survey further confirmed that the sources of income of journalists have been hampered considerably with close to 60% losing between 40-80% of their sources of income, and others losing even more.

Despite the importance of journalists to society as a whole, the financial reward for their efforts is not commensurate with the services they render. Results from the survey further revealed that 70% of the respondents who have spent more than 5 years in their current places of employment still do not have the wherewithal to sufficiently provide for their families. Nigerian Journalism is categorised as one of the poorly paid professions in the country. On a number of occasions, the Nigerian Union of Journalists (NUJ) have come out to plead with the Federal Government to take urgent measures to increase the salaries of journalists and other media workers in the country.

The time has come for a paradigm shift in society’s view of the services rendered by journalists. There is a growing need for these essential service providers to be acknowledged, given the kind of services they render, the long hours they have to put into their work and the hazards they face.

BHM Research & Intelligence is an independent research unit of BHM.