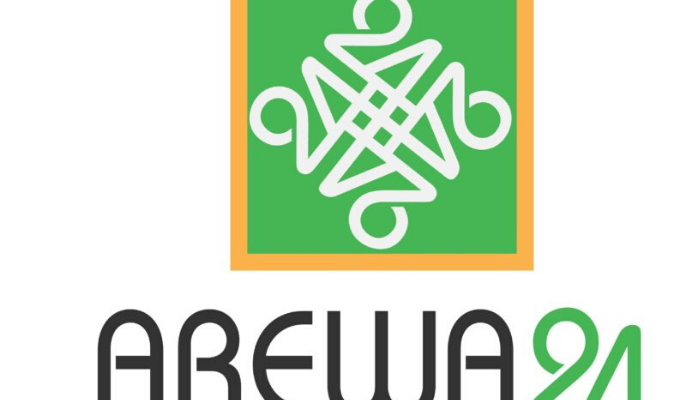 As part of efforts aimed at giving its teeming advertisers and over 40 million subscribers more value for their money, Hausa language entertainment and lifestyle television channel, AREWA24, has announced a major slate of new and exciting shows, in commemoration of its 6th anniversary.

Speaking on the new offerings, the company’s Chief Commercial Officer, Celestine Umeibe, in a statement, explained that the company, which clocked six in June, this year, would debut a new, gripping drama series, “Labarina,” from the well-known and highly respected Hausa Director, Aminu Saira, in July, this year.

Read also: How quickly can the German economy recover?

He added that the company’s subscribers would also be treated to a new Season-2 of the popular hit comedy series, “Gidan Badamasi,” while it would also premier all new episodes of its longest-running drama series in Northern Nigeria, “Dadin Kowa”.

Umeibe also assured subscribers of the company’s commitment to airing the most recent and popular Kannywood movies, adding that a collection of new movie titles had been licensed for roll-out in the weeks and months ahead.

As part of efforts at maintaining its strong bond with the children and youth categories, he said AREWA24 would also be teaming up with the iconic children’s show, Sesame Street, to present a Nigerian version of the show, “Dandalin Sesame”.

He added that the uniqueness of the Dandalin Sesame would be derived from the fact that, while it features all the show’s lovable characters, the characters would however be domesticated, and would be in Hausa to reflect the nation’s rich cultural context heritage.

AREWA24 will also debut a kids’ educational show, “Akili and Me,” from the same producers as the popular youth show, Ubongo Kids, which currently airs on AREWA24, among others.

Umeibe expressed the belief that the company’s new youth show, “My Better World,” an animated series that follows the exciting adventures of six African teens as they navigate the complex challenges of school, family and friendship, would also thrill the nation’s youths the programme is designed for.

“The new offerings further demonstrate AREWA24’s commitment to its 40m viewers and its advertising partners, who are always guaranteed 100% compliance on their placements. These are those who receive in-depth knowledge and insights into the Northern consumer market and also enjoy a high return on investment for their ad placements on AREWA24,” he added.

“We look forward to a successful partnership with AREWA24 and to Dandalin Sesame continuing to bring laughter and learning in the Hausa language for many years to come,” Labin stated.

Prejudice in African Fashion: Taking Steps to Move Us Forward