Why T-bill rates at 12-month high is positive for mutual funds, bonds

…but bad for equities 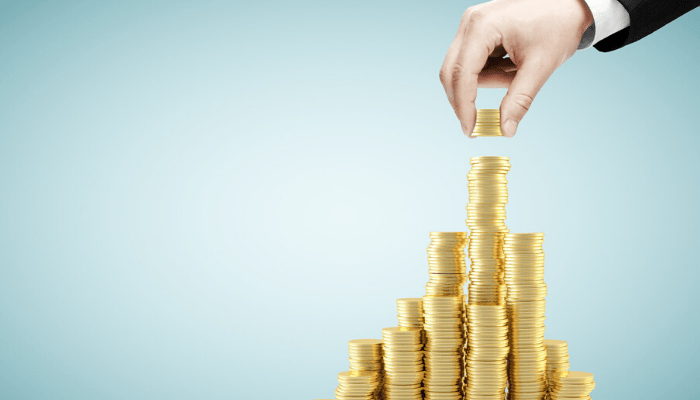 The recent yield uptick in fixed income instruments holds an opportunity for mutual funds and bonds investors, according to investment analysts.

After hitting a four-year low of near-zero percent in 2020, yields on the Federal Government risk-free treasury bills climbed to a 12-month high in February. Fixed-income investors demanded higher rates for T-bills weeks after the apex bank shocked the market with a 10.10-percent stop rate for the 362-day OMO bill, the highest level seen in almost a year.

Following the increase in T-bills rates, which is expected to maintain an upward trajectory, the bonds and mutual funds market is projected to see a boom as rates are expected to rise and favour investors.

“The hike in OMO rates some weeks ago has increased investors’ demand for higher yields. Investors bid at higher rates, hence the government had to raise the stop rates to raise sufficient funds for its obligations,” Ayodeji Ebo,  Head, Retail Investment, Chapel Hill Denham, said.

As a result, Ebo said he expected, “This will also lead to further increase in rates in the bonds market.”

According to Ebo, it is positive for fund managers because “we expect a return on mutual funds to improve in the coming months.”

The recent rise in the yield on government instrument is cheering news for domestic investors who for almost two years had a return that was negative in real terms amid a high inflation rate.

While interest rates have always been high in Nigeria due to the monetary system in vogue since 2009, which sought to use FGN bonds/T-bills and OMO bills as means of attracting US dollar to stabilise the naira, the recent OMO policy by the central bank, which prevents domestic investors from participating in the auction, has sent yields to its worst record.

From October 23, 2019, the apex bank banned non-bank locals (individuals and corporates) from participation in its Open Market Operations (OMO) at both the primary and secondary market. The CBN‘s policy is largely in line with its drive to divert liquidity away from risk-free instruments to the real sector.

From a yield record low level of 4.048 percent in November 2020, Nigerian 10-year Government Bond climbed to 10.62 percent in March 2021. After touching its lowest record since 2016 in the fourth quarter of last year, rates on T-bills climbed to 12-month high of 5.5 percent for the 364-day bill, as compiled from Nigerian treasury bills primary market auction results for February 24, 2021.

While the increase in the yields on the government is positive for investors, it is negative for the equities market as analysts fear that investors may be forced to further redirect their funds to less volatile government instrument.

“This may send a negative signal to the stock markets as investor interest may wane,” a Lagos-based market analyst said.

A survey from the performance of the Lagos Bourse shows that the increase in the yield of the less volatile government instruments has already taken a toll on the equities market.

After January’s rally, which placed the stock market of Africa’s largest economy as the continent’s best, investors became worse off in February with a record dip of -6.16 percent.

The survey shows further that of the 20 trading days in February, the market lost 16, gaining only four as investors overlooked impressive full-year numbers of listed companies as well as the positive news of Nigeria’s exit from its worst recession since the 80s, in the fourth quarter of 2020.

In monetary terms, investors in Nigeria’s stock market who were caught in the web of huge capital loss shed a cumulative estimate of N1.36 trillion.

February, which opened with a total value of Nigeria’s listed equities at N22.186 trillion and the market’s benchmark performance indicator (All Share Index) at 42,412.66 points closed at N20.823 trillion and 39,799.89 points, respectively.

While the yields uptick in the fixed income instrument contributed to the record bearish outing witnessed in the equities market in February, analysts expect the trend to continue in the near term.