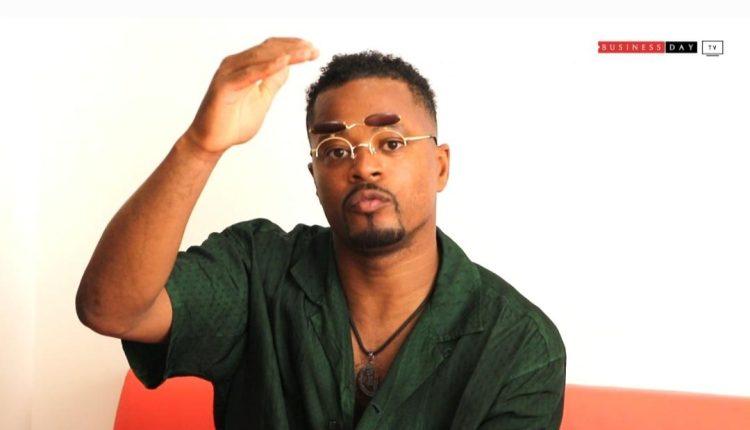 PATRICE EVRA is definitely one of the best left-backs in the world. Even Alex Ferguson concurs. His life truly mirrors hope and determination. From being molested as a 13 year old to the challenges that came with adulthood, he certainly had reasons to be held back in life by his background, race and more, but step by step, he made the obstacles stepping stones and has evidently placed his feet in the sands of time. Wherever and whenever his name is mentioned around the world, it rings a bell you cannot ignore. He was recently in Nigeria and we were honoured at BusinessDay to have an exclusive interview with the Ex-Manchester United legend, who inspired us all.

Read also: ‘I have never been scared of Alex Ferguson, but I was scared to disappoint him’

When you are one of the best left-backs in the world, played across Europe in Italy, Nice and Monaco before joining Manchester United in January 2006, making 379 appearances in almost nine seasons at the club, won 14 major honours, including five premier league titles and the Champions league in 2008, you had better be PATRICE EVRA! When I say his story will inspire you, trust me, it will. ..Oh! By the way, I am still an Arsenal fan…don’t get it twisted.

I have never been scared of Alex Ferguson, but I was scared to disappoint him.

I am in Nigeria because I want to project a different image of Africa. There are different narratives about Africa, but the truth is that it is the richest continent in the world

When you have been sexually abused like I had been when I was 13, it is traumatic, but with all of that, I am stronger than ever.

Do not force your child to do something because you feel it will make him rich, let him decide

I want to create other leaders around me so that one day when I won’t be around anymore, my legacy will abide

The excitement, the energy and the realisation of the fact that nothing is impossible if you believe, is what I live for

Mental health should be the number one topic in the world

Some people will try to put you down, they will tell you how you can’t do what you want to do because they want to project their fears on you, do not allow that

My autobiography, I LOVE THIS GAME reveals an astonishing story of triumph over the darkest adversity, and provides a fascinating insight into my life and career. 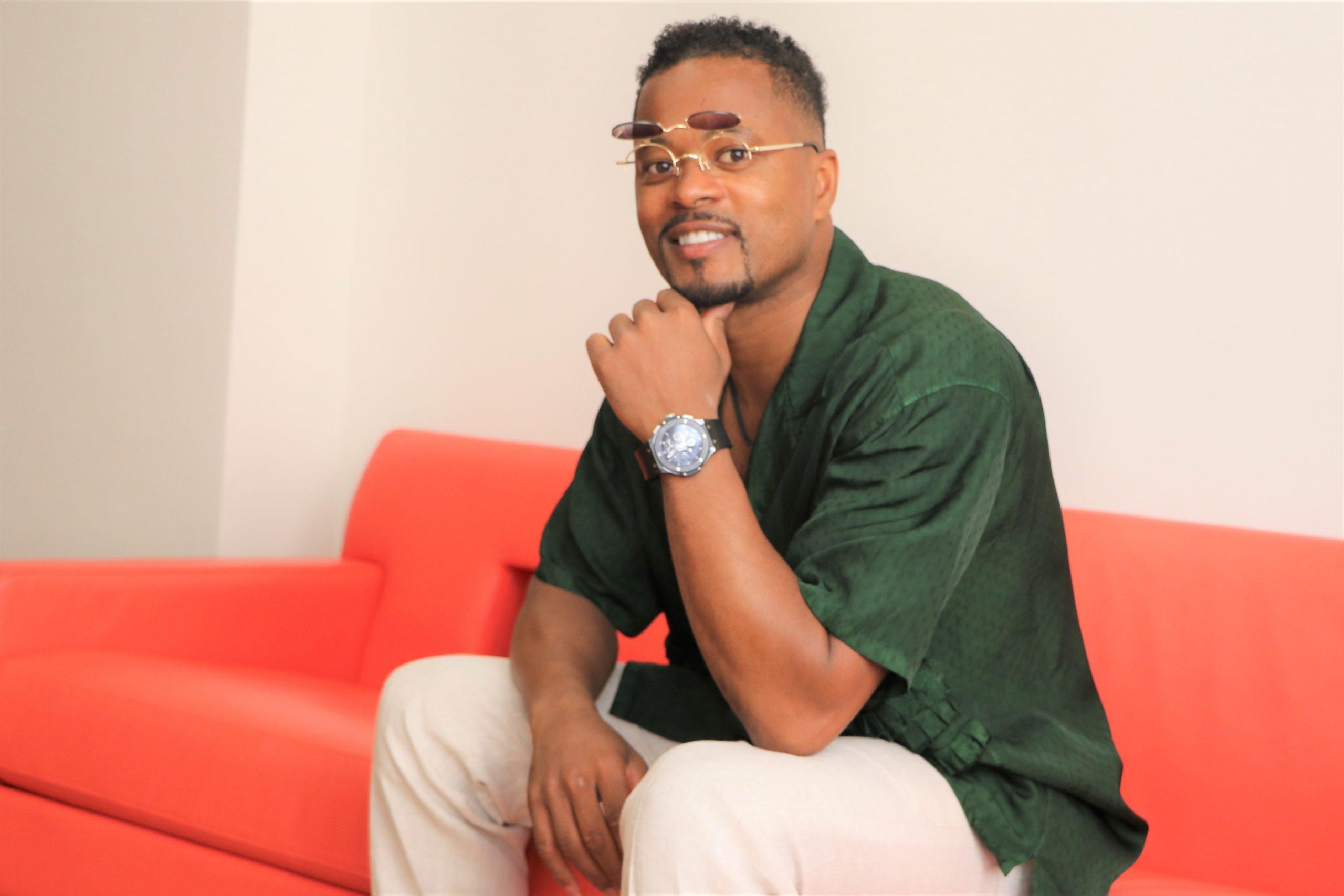