I Cheat and I don’t regret it 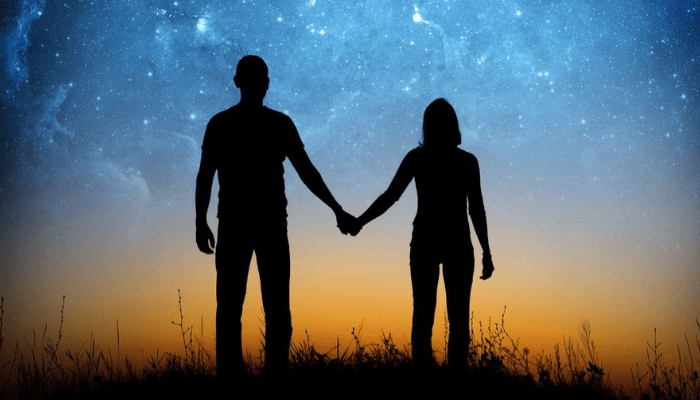 Hello Udy, I read your story, DO OLD FLAMES DIE? And I felt inspired to share my story. It has nothing to do with old flames but I’d like to tell you why some women cheat on their men. FYI: I don’t blame Amaka for falling for her ex…

Fresh from NYSC Camp, I came to Lagos seeking opportunities in the labor market, this was about 20years ago when things weren’t so bad.

I lived with my Aunt somewhere in Aguda, Surulere and in my free time I would hang out with my friends to catch up on the latest street gossip. The word on every lip was that the new guy who lived in house 21b was “a well garnished man”. They said, he looked edible like fresh bread. Oh how I used to enjoy those gists.

A few weeks later, on my way back from an interview, I bumped into this extremely good looking guy as I walked into my street, I didn’t need anyone to tell me that this was “fresh bread from 21b”. He looked finer than the girls had described him.

I really can’t remember how we started talking but we actually hit it off instantly and became friends, then lovers and after two years of courtship, Dipo and I were married.

Dipo is a hard working guy. His goal was to hit it big in his career before he turned 40 so he pushed himself and worked extra hard to be successful.

Within a few years of marriage, I could proudly say that we had arrived. We had all the luxury that money could afford but we didn’t seem to have a good marriage. From the outside, ours was a picture perfect marriage but I was a very unhappy person.
What drives Dipo is money. He wanted to make a lot of it so he kept on working more and more to have loads of it. He rarely or never had time for the kids and I. He travelled a lot and he could go for months without even touching me yet I always found condoms in his pockets, briefcase etc. Dipo was a chronic and unrepentant womaniser and he didn’t know how to cover his tracks because I always found him out. His good looks and fat pocket drew the girls to him like a moth to a flame.

Fast forward to 2016. There was a position in my advertising firm that needed to be filled so the shortlisted candidate was sent to me for the final interview and screening. The name on the file read Denzel but when he walked into my office he didn’t look any like “Mr Washington”. He was not fine at all. “What a waste of a fine name”, I thought to myself. But guess what? The interview became a comedy session. Denzel had my ribs cracking, I laughed so hard at his jokes that I almost peed in my pants. He was the sweetest person I had met in a really long time. Of Course he got the job and we became friends.

I was his boss. I owned the company. He was eight years my junior. He could never measure up to my husband in looks or in cash but he had the kindest, nicest, sweetest heart ever. After a while, I stopped seeing his looks and I started seeing his heart. He had a really beautiful heart.

It started as friendly text messages. Then they became flirty. And now it has become a full-blown affair.

Denzel had to leave the firm in order not to draw unnecessary attention to us. I helped him get a job somewhere else. Within that period, he got married to his long time girlfriend but that didn’t change anything about how we feel for each other.

It’s almost six years now. Denzel and I are still together and I have no regrets whatsoever. I’m not ready to quench this flame. Don’t judge me.

What is your story? Do you have any experience with an old flame? Did you cheat on your partner? How did it end?
Share your story with me. Your identity will be protected. Someone might just learn something from your experience.
I look forward to reading your email.

Wellness: A day at the Dew centre in Lagos