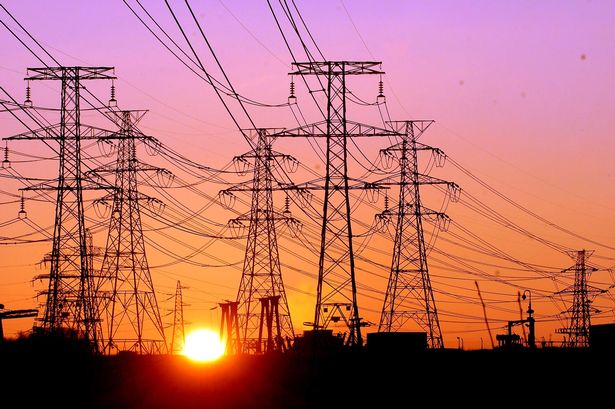 Eleven days ago, the Nigerian Electricity Regulatory Commission approved that electricity distribution companies begin the process of negotiating with customers for service reflective electricity tariffs.
This means customers in Nigeria will begin to pay for electricity based on how long they receive power daily. To this effect, customers have been divided into five (A – E) bands so that payments can reflect the quality of services offered, based on a minimum average hours of supply and other metrics.

Customers that receive an average of less than 12-hours of supply per day over one month are not subject to the tariff reviews until January 2021. The lifeline tariff of N4 /kWh shall be maintained for customers consuming less than 50kWHrs of energy per month as a safeguard for the less privileged members of society.

The reviewed service reflective electricity tariffs have now been adjusted for key macroeconomic parameters such as the inflation rates in Nigeria and the United States of America, and the Naira to United States Dollar exchange rate.
This is the first time in Nigeria that electricity distribution companies (Discos) will have to charge for electricity supplied according to the quality of service delivered. A practice that has been in place in a country such as Peru, a South American country, which started power sector reforms at the same time as Nigeria in the late 1990s.

In Nigeria, the concept that electricity should be cheap because it is a ‘social good’ has kept the sector inefficient and the government has continued to subsidise electric power consumption.

The electricity market subsidy goes entirely to two tariff classes, the R1 class which is paying and continues to pay N4 per kilowatt-hour (kWh). This is N50 below the average range of N53 – N55 per kWh to deliver electricity. Nobody is complaining because the Discos have systematically moved many of these consumers to R2, which pays more.

The second bit of the subsidy and the overwhelming bulk goes to the R2 class. This is the class where everybody from the president to the middle-class population living in the urban areas belongs. The average tariff is between N25 – N26 per kWh. The remaining N27 – N28 is paid by the Federal Government.
Despite the subsidies, which presents electricity as a social good, providers consider electricity as a market commodity just like any other product or service where (in general) the higher the amount you pay, the higher the likelihood that you will receive better quality of that product or service.

This is why the recent increase in electricity tariffs has been welcomed as a milestone, although, this is five years late in coming. The new service reflective tariffs took effect on September 1, 2020, according to James Momoh, chairman & CEO of NERC.
The new tariffs are as much as N60 per kilowatt-hour (kWh) compared to around an average of N30 kWh. NERC has explained that customers expressed willingness to pay cost-reflective tariff if they received acceptable quality of service.

Compensations due to electric power interruptions are defined in the Electric Concession Act (Decree-Law No. 25844) and its Regulations (Supreme Decree No. 009-93-EM) and the Technical Regulation for the Quality of Electric Services (NTCSE, after its name in Spanish) (Supreme Decree No. 020-97-EM) and amendments, from which some general extracts read as follows.

Article 86 of the Electric Concession Act provides that “if the power supply suffers total or partial interruption for more than four consecutive hours the concessionaire will compensate the users for the cost of the power and the energy not supplied, following the conditions established by the law, except in the cases of which they were due to a cause attributable to the affected user.”

The NTCSE specifies that the suppliers must compensate their customers for power supply whose quality of service has not met the tolerance levels established according to their voltage.
One of the benefits of the service reflective tariffs implementation is that it will reduce the unsustainable electricity subsidy in Nigeria. The Discos are now expected to increase remittances to the Central Bank and other players across the value chain. This should ideally improve the liquidity within the sector and boost investors’ confidence.

Other features of the new tariff order include the fact that the ‘premium’ segment of the population is expected to bear most of the tariff increase. While it is assumed that a service-based tariff system provides more equity and drives improvement in service for all citizens, this shift raises concerns that electricity supply will only improve for ‘premium customers.’

One uncertain aspect is that the compensation mechanisms to reimburse customers where the Discos do not meet the set targets for that band of customers based on reviews expected to be conducted every 60 days remains unclear. It is not clear if such customers will be moved to a lower tariff class based on the previous 2 months of non-reflective service.

We know that a tariff increase is no magic wand for the sector, but it is a significant step for the commercial viability of the sector. Other important steps such as a holistic integrated planning approach to ensure alignment between electricity demand, supply and the development of required electricity assets. Time will tell whether the objective of this service reflective tariff will be met. 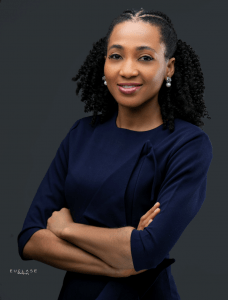 Ujunwa Ojemeni is an energy expert, a development finance executive and gender inclusion advocate in the energy sector with an aim to help Africa achieve SDG 7 by 2030.At the Office of the Honourable Commissioner for Energy & Mineral Resources Lagos State, she drives policies, investments opportunities and implementation strategies to deliver reliable energy to the citizens of the State. She is also an Advisor with the Private Finance Advisory Network (PFAN) and has coordinated several gas and power development opportunities as well as energy funds worth over $400 Million. She was selected as one of 60 young African Clean Energy Leaders by Enel Foundation, and a finalist at the IFC Sustainability Exchange Youth Innovation Contest in 2019. 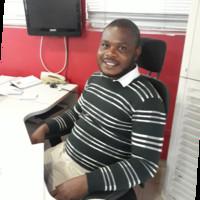 Stephen Ikechukwu Onyekwelu is the energy reporter at BusinessDay Media (Nigeria) Limited. He finds good stories and transforms them into great ones. He is a data-driven and an insightful journalist who is passionate about growing teams and dreams. His joy is in telling impactful stories that give citizens a voice; highlight business, finance and economy trends; and interrogate governance structures both in businesses and economies.When he is not sniffing out great stories to be told, he is out with family and friends on the beaches of Lagos, Nigeria 🇳🇬 playing monopoly, or having a great time with his wife. He also review great philosophical classics and simply imagine the best possible world. I enjoy sipping good wine too: red or white.

Customers have expressed concern about whether they will be placed in the correct band based on their current supply.

NERC mentioned during their stakeholder webinar on 11th September that customers would be able to check the specified band for their location from Monday 14th September when this is published on the NERC website and escalate to the regulator if they have been assigned to the wrong band.

It is also expected that customers will be moved to the relevant band based on the actual supply they receive for the preceding 60-day period following review.

NERC also mentioned that an IT application (App) will be launched soon to help monitor service delivery.

It remains uncertain how effectively these will be enforced.