Tell Your Story, So Netflix Doesn’t 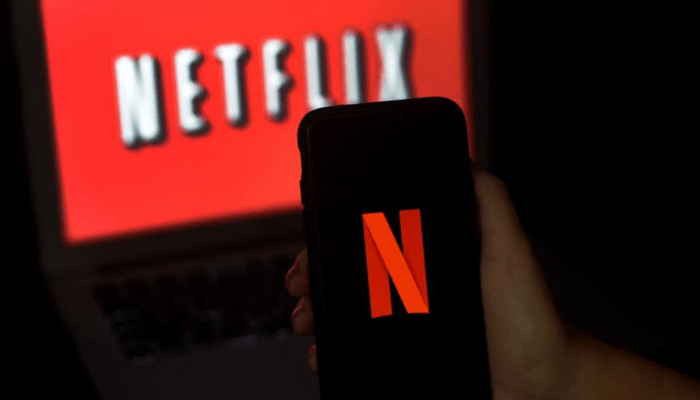 Brands leverage the importance of third-party storytelling because it gives visibility and creates awareness. This process has systematically removed the power of telling stories from the brand and gives it to third-party platforms.

Did I lose you?

You create a campaign; you share it with media houses and platforms that align with the values such as yours. As the campaign grows, almost every reference of that campaign lives outside of your platform. This third-party structure is a blessing and a curse. For French-Senegalese Director, Maïmouna Doucouré it was the latter.

The impact of having third-party platforms share your story is the immense reach that story will have and the impact that comes with it. But what happens when this story is misconstrued?

Maïmouna Doucouré wrote and directed her debut feature “Cuties”, which won the World Cinema Dramatic Directing Award at the Sundance Film Festival in February this year. Inspired by an amateur talent show, she saw young girls dressed in sexy outfits and dancing a suggestive manner. While speaking about this at the Sundance Film Festival, she says, “I asked myself if these young girls understood what they were doing.”
Her research led her to a world that exposed young girls on social media to a world they barely understood. Sexual objectification creates more value on social media and young girls just mimic what they see without understanding the mechanisms. She aimed to create a movie that addressed this issue.

One of the major film distribution sources of the pandemic has been Netflix. Whilst marketing this campaign early in the month, the poster showed the young girls of the film in suggestive dance poses. The description of the film also read, “Amy, 11, becomes fascinated with a twerking dance crew. Hoping to join them, she starts to explore her femininity, defying her family’s traditions.”

This misleading summary and poster led to Change.org petition to remove the film from Netflix, this petition has over 50,000 signatures.

The greatest asset Doucouré had was the fact that she had owned and shared the narrative of this story months prior to its Netflix release and had people who had been part of that storytelling process approach this misrepresentation for what it is.

This recent event which has sparked a conversation around the sexualization of 11-year-olds and the miscommunication by global brand Netflix has done two things in the world of storytelling.

The world is aware of the sexualization of our young girls and this movie will not only start a conversation but have ripple effects to see the curb of this reality.

We are all aware of how powerful it is to tell your own story, regardless of how little the platform might be. Your story would only be told in the format you communicate it to the public, and if a similar event like what happened to Doucouré occurs, you’d not only have the soldiers to kill it, you’d have records of your story in its authentic format.

4 MOVIES/SERIES YOU SHOULD WATCH ON NETFLIX THIS WEEKEND

Cinemas have re-opened across Nigeria

Adaptation over death: The future of the social scene