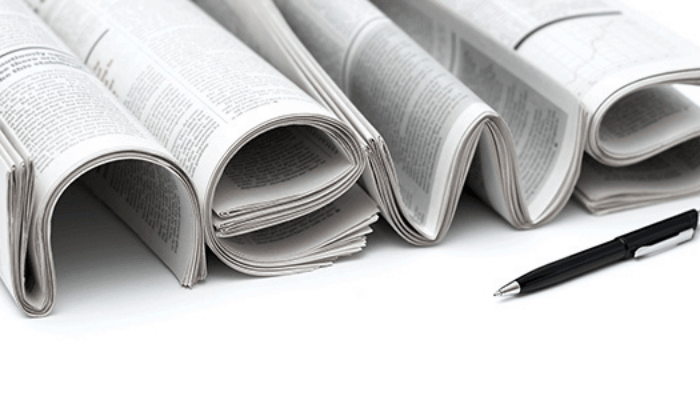 Vladimir Putin, Russian President, is not planning on going to Queen Elizabeth’s funeral, his spokesperson Dmitry Peskov said in his daily press briefing on Friday.

Although “Russians respected her for her wisdom,” Peskov said, Putin’s attendance at the Queen’s funeral is not being considered.

BusinessDay reports that eulogies from global leaders and leading personalities all over the world poured in for Queen Elizabeth II, the United Kingdom’s longest reigning monarch, as she died at the age of 96 on Thursday.

She died peacefully at Balmoral Castle, her estate in the Scottish Highlands in the afternoon marking the end of an era in the United Kingdom.

Her death, which was announced by Buckingham Palace, attracted glowing tributes from global leaders, who described her in glowing terms.

The crown passes immediately to her son and heir Charles, who will officially be known as King Charles III.

According to the United Nations Population Fund (UNFPA), 20,000 adolescent girls in Nigeria have been saved from child marriage in three years.

These 20,000 girls are being retained in schools and safe places, while over 5,500 women and girls are living with obstetrics fistula in Nigeria.

Ulla Mueller, country representative UNFPA, disclosed this at the launch of the National Landscape Analysis Report on Sexual and Gender-based Violence, Harmful Practices and Obstetrics Fistula in Nigeria.

The report, which highlighted three states in its pilot project, received support from Global Affairs Canada. “This is a three-year programme and it has seen more than 20,000 adolescent girls retained in school and safe spaces in order to delay child marriage. It has seen more than 5,500 women and girls living with fistula. It had reached these women with information and services. We have reached more than 300,000 young people with information through traditional and social media and 900 healthcare workers capacity has been built for female genital mutilation and fistula prevention and response,” Muella said.

Nigeria loses 200, 000 barrels to theft and vandalism per day

The Nigerian National Petroleum Corporation (NNPC) disclosed that Nigeria loses 200,000 barrels of crude oil from theft and vandalism per day. Mele Kyari, head of NNPC, accused churches, mosques, security agencies, as well as communities where pipelines pass through, of being involved in pipeline vandalism and theft of petroleum products. However, Kyari stated that oil theft remains difficult to stop while noting that authorities are trying to address the problem. He added that up to 95 percent of Nigeria’s oil produced at the Bonny Terminal was being stolen. Nigerian authorities, in a bid to tackle crude oil theft, launched a mobile appCrude Theft Monitoring Applications in August for reporting incidents and rewarding whistleblowers, which was created for members of host communities in oil-rich regions, to enable early reporting of incidents for immediate action.

African farmers and faith leaders have called on funders to stop funding the Alliance for a Green Revolution in Africa as it failed to improve income, and food security. QAGRA’s donors include the Gates Foundation, the Rockefeller Foundation, USAID, governments of the UK, Germany, and others. Reports show that since AGRA’s founding, food insecurity increased by 31 percent in the countries in which AGRA operates. These calls take place just before AGRA’s annual forum, from September 5-9, where corporate executives, governments and donors will gather in Kigali, Rwanda, claiming “Bold Action for Resilient Food Systems.”

Due to Queen Elizabeth II’s death, the English Premier League is postponing all soccer matches that had been scheduled for this weekend and Monday. “We and our clubs would like to pay tribute to Her Majesty’s long and unwavering service to our country. As our longest-serving monarch, she has been an inspiration and leaves behind an incredible legacy following a life of dedication. This is a tremendously sad time for not just the nation, but also for the millions of people around the world who admired her, and we join together with all those in mourning her passing.” Richard Masters, Premier League CEO, said.