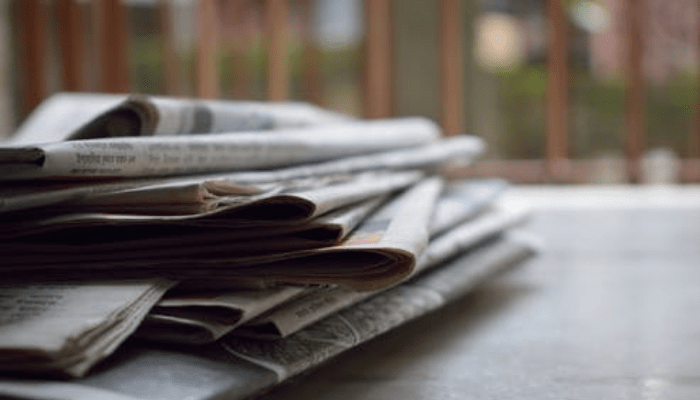 Reports show that adolescents in sub-Saharan Africa have the highest rate of unplanned pregnancies, and 46 percent of these unintended pregnancies among adolescents end in abortion. A sub-Saharan review stated that to curb this menace, mobile health interventions can help. Mobile health involves using mobile phones or devices to improve health behaviours and services. Experts say lack of access to family planning services contributes significantly to high rates of unplanned pregnancy and subsequent maternal death among this group. This is due to restrictive health policies, social norms, and health system barriers such as lack of privacy, and confidentiality. Leveraging the number of mobile phone service subscribers which is about half of the region’s population, the review stated that mobile health offers great opportunities to deliver and monitor health interventions at a much lower cost than traditional face-to-face services. They also offer a wider reach.

The Nigeria Centre for Disease Control in its latest report said the country recorded 558 cases and eight deaths across 32 states of the federation and the Federal Capital Territory between 2017 and 2022. The announcement came after the UK health authorities announced that a traveller from Nigeria tested positive for Monkeypox infection. Without disclosing the identity of the patient, the UK health security agency on its website, noted that the patient is receiving care at an infectious disease unit. It added that experts in collaboration with colleagues at the National Health Service (NHS) in England are working together to contact people who have been near the patients to curtail a possible spread of the infection. Monkeypox is a smallpox-like virus that leaves victims with a painful rash that can be fatal if not properly treated. Symptoms include fever, headache, muscle aches, backache, swollen lymph nodes, tiredness, and a particular pox-like skin rash that develops across the body, including the palms and the soles of feet.

Buhari pleads with ASUU to call off strike

President Muhammadu Buhari has appealed for patience from Nigerian students, as the government strives to resolve nagging issues in the academic sector, even as he appealed to the Academic Staff Union of Universities (ASUU) to call off strike. Speaking on the lingering crises in the academic sector, leading to the ASUU’s 88 days old strike, he urged the teachers to consider the plight of students and call off the ongoing strike. President Buhari recalled that he had earlier directed the Chief of Staff, Hon. Ministers of Labour and Employment, Education, Finance, Budget and National Planning to immediately bring all parties to the negotiation table to again critically look at the grey areas in the demands of ASUU and in fact all other University based labour unions. The President said the government has also approved a special salary scale for teachers in Basic and Secondary schools including provisions for rural posting allowance, Science teachers allowance and peculiar allowance, while prioritising timely promotion and prompt payment of salaries

Blood Sisters, a Netflix Nigerian TV series has been the focus of rave reviews in the country. The mini-series is a story of two best friends, Sarah and Kemi. When Sarah calls off her engagement because of domestic violence, her fiancé Kola strangles her, and Kemi shoots him to save Sarah. The story line addresses gender-based violence which is an epidemic in Nigeria, drug addiction and mental health that are often misunderstood while victims suffer abuse. Also, the series explained the neglect of urban poor in urban slums as a huge inequity in the country, how corrupt police officers may delay justice, and the high rate of illegal organ sales which is not unheard of. The World Health Organization estimates that globally, 10,000 kidneys are traded on the black market every year. While Blood Sisters is meant to entertain, film experts say “let us not forget that entertainment can be a vehicle that amplifies important social issues.”

The government has suspended the Miss Rwanda beauty pageant following several allegations of misconduct and abuse towards contestants. Dieudonné Ishimwe, Chief executive of Rwanda Inspiration Backup, popularly known as Prince Kid, was arrested in April over sexual assaults towards contestants on different occasions. Ishimwe has been at the Rwanda Inspiration Backup since 2014, under which tenure the pageant produced nine different beauty queens. Following his arrest, various parties have intervened mainly to stand in solidarity with contestants who were allegedly subjected to sex abuse during the beauty pageant on different occasions. Reports say he has yet to respond to the accusations.

How awareness, early diagnosis can reduce arthritis prevalence in Nigeria