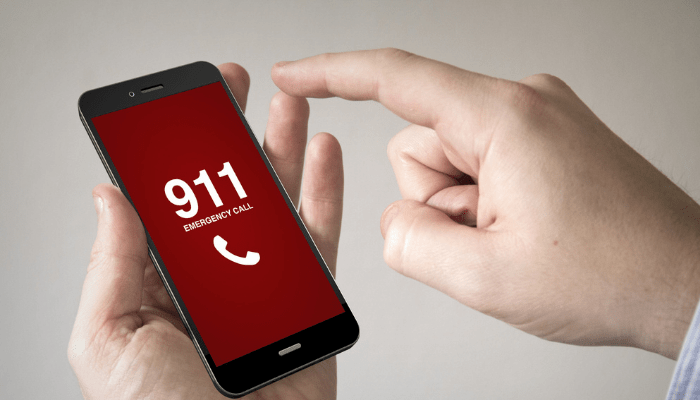 Patsy has been sick. She threw up all night. I think she is coming down with something. I called the doctor who advised that I make sure she takes some oral rehydration medicine and then watch her for a day. She will have to be admitted to the hospital if she doesn’t get better.

I didn’t particularly feel like leaving her that morning but I had an important management meeting at work. My heart sank as I walked toward the door. Patsy’s pale brown eyes bore into mine, and I felt the twist in my stomach. The pain of separation burned in my heart. She was only four months old, and she looked so frail. I didn’t want to leave my baby. What if something happened to her while I was away?

I had to “woman up” and leave her in the care of her nanny. She was in excellent hands. Her nanny came highly recommended by a reputable agency. She was a typical Nanny McPhee or even better, and she was worth the chunk of cash that left my bank account as her salary.
I kissed my baby goodbye and walked with mixed emotions to my car. I gave the nanny strict instructions to call me when she noticed any change in my Patsy.

I lived a dull and lonely life until Patsy came into my life. I had struggled with the thought of adoption until a good friend convinced me about it, the advantages outweighed my fears, and that was how Patsy and I became family. I looked forward to coming home now. I no longer had the dread of returning to an empty house at the end of the day.

I was a nervous wreck throughout the meeting. I kept looking at my phone to check if the nanny had texted me. The dreaded text message eventually popped up on my screen. The words read, “Patsy is getting worse.”.” I gasped when I read the news. My boss noticed my countenance and asked what the matter was. I told him that I had a family emergency and had to go home. I have never been one to make excuses or take permission to be away from work, so this needed my attention, and I was asked to go and attend to the issue.

Read also: The place of language in national security

I was away from work for three days. I had to be with Patsy until she got better. I was happy to have her back to her cheerful self again. The doctor said it was an infection; all I had to do was make sure she ate well and took her medication regularly. She would be fine.

I didn’t realize how much Patsy’s illness had affected me until I got to the office, and everyone told me that I looked better, calmer, and more radiant than I was the last time. I was glad to be back with my A-game.

Shortly after the lunch break that day, my boss called for an emergency meeting in the conference room. He expressed his concern about the lackluster attitude of staff to work. He commended me for my attention to detail and proficiency in problem resolution. He told everyone to emulate me because I never gave lousy or flimsy excuses to be away from work like everyone else. He mentioned that I have never been away from my duty post except for the incident that occurred a few days earlier.

He took the opportunity to ask if my family emergency had been taken care of. I told him about Patsy’s stomach infection but quickly threw in that she was better. He congratulated me for adopting a child and teased me about the joys of motherhood.

Hello. I was confused. Who said anything about adopting a child?
Did I give anyone the erroneous impression that I adopted a daughter? My boss must surely be mistaken. My Patsy wasn’t a child; she was my little kitty cat.

I was shocked to see the look on the faces of everyone in the conference room. There was pin-drop silence. I don’t know if that had to do with something I said? Why was everyone whispering and looking at me strangely? The meeting came to an abrupt end. My colleagues chuckled and murmured as they walked away. A few of them came to ask if I was serious about Patsy being a cat. Well, hello.

A while later, I received an email from HR; it was a query asking that I explain why I left my duty post for several days on the pretext of having a family emergency. What?

I am still trying to figure out what I’m being queried about. About as far as I am concerned, Patsy is family to me! She had a medical emergency and I had to take time off to be with her. I had to be there for her to take care of her. Why is everyone making a big deal out of nothing?