Breaking free of the cubbyhole 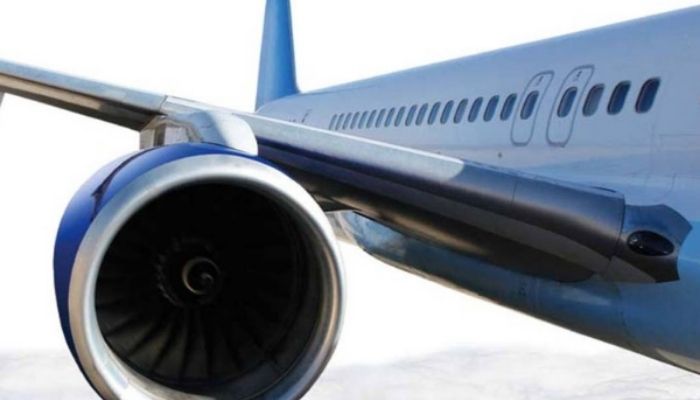 Tinu had been sitting at the local airport in Lagos for almost 5 hours after her return flight was delayed twice. She woke up that morning still confused about the incident that happened the day before. Tinu was excited about her trip to Lagos, it was a trip that could change the trajectory of her life forever. From her bedroom in Benin City, she designed what was going to be the next big thing in female underwear, from locally sourced fabric with enough stretch, but firm enough to hold the body in place. She had already gained massive traction in her home base and recently started shipping out to Warri, Lagos, and Abuja, she knew it was time to scale. Having been selected into an acceleration program that promised pitching opportunities with investors at its completion, she was beyond excited at the possibility of her business expanding as she found her way to Lagos.

Tinu walked into the room with all the confidence she could muster. After pitching, projecting sales and potential revenue numbers, customers testimonials, as well as sending samples around the room, the 4-man panelists said it was not something they would be interested in investing in.
Her flight was finally announced. As she ascended the stairs to the aircraft, she was welcomed with the bright smile of the pilot. She had never flown with a female pilot and was elated! She took selfies and immediately posted on social media with the various women supporting women hashtags.

Mid-air, the flight got turbulent and you could feel the fear. Tinu’s first thought was, would this woman be able to fly this plane, is there a male pilot there with her? Thankfully, the flight landed safely. Later, in a taxi heading home, Tinu replayed the incident in her head. She recognized how quickly she undermined the skill and expertise of the pilot, simply because she was a woman. A weak smile creeping up her face, she had realized how her unconscious bias had influenced her reactions and for the first time understood what had possibly happened in the room with the investors.

It’s obvious that we react differently to the same incident when responding to different genders. Generally, culture portrays women as passive and so we do not assume that women can be as proactive as men. Our brains are generally wired to believe that women take care while men take charge. When incidences occur, our brains may take short cuts and do what it is already used to or seen as normal, these are patterns we have been exposed to all our lives by default. Do we ever stop to examine our own behaviors and reactions to people simply because we have bought into a predefinition of them or our own expectations? Or find ourselves reflexively laughing at offensive jokes?

We walk into spaces and based on how we feel and look, we judge and are judged simultaneously as Intelligent, friendly, smart but also not enough. In the hiring process, some employers prefer men who are married because the assumption is that they are more responsible but cannot be assured that women who are married will be committed to their jobs. In another instance, if she is parenting on her own, it is presumed that she may be too emotional. Society goes on to tell us that men are better drivers than women but also says women are better cooks than men, women are better care givers than men, so when these exceptions arise our biases influence our reactions. However, these are stereotypes that have been perpetuated for too long and continue to inadvertently inform our unconscious biases. Gender should not determine anyone’s probability of success.

Unfortunately, these biases are unconsciously transferred to the next generation because we do not intentionally challenge them. So many women have been held back by their own thinking, because it is simply not lady-like to be assertive and constantly face backlash for acting in a way that society deems too manly. The new culture of celebrating women who are pushing past these stereotypes must continue. It is not about making it to the news but showing younger generations that there is another narrative. There are not enough women at the table, and therefore we are slowly progressing at flipping these biases. If Tinu pitched to an investor group of equal men and women, chances are that the outcome may have been different.
We must become intentional about our conscious reactions to ensure that we do not keep ourselves and others from reaching full potential. We are all casualties of our limited thinking; we must admit that we are all bias and consciously challenge these stereotypes. Society cannot continue to have little faith in women yet in the face of the COVID”19 pandemic, statistics show that countries with women in leadership have fared better. Society is you and I; we can do better. 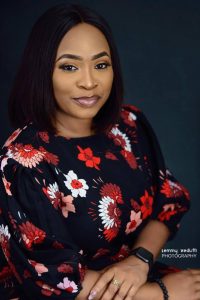 Weyinmie is a development expert with special focus on Gender, Financial Inclusion and Enterprise Development. She has over 8 years working experience across several sectors – oil and gas, extractive sector, not for profit management, leadership, and the entrepreneurial ecosystem. She is the founder of Wevvo Nigeria, a resource and community-based platform that supports single female breadwinners.