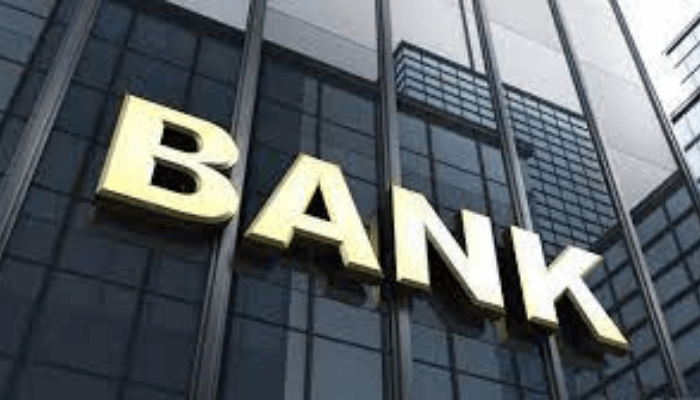 Nigeria’s money market instruments rates increased across board this week following the 150 basis point hike in the Monetary Policy Rate (MPR) by the Central Bank of Nigeria (CBN).

Consequently, the overnight rate of the inter-bank market rose by 1.5 percentage points Week-on-Week to settle at 14.0 percent this week from 12.5 percent last week, a report by Afrinvest Securities Limited showed.

Also, Open Repo (OPR), which is referred to as a repurchase transaction that is agreed without fixing the maturity date, increased by 1.4 percentage points to 13.7 percent this week from 12.3 percent in the previous week.

The CBN on Tuesday joined its global counterparts to raise its benchmark interest rate, known as the MPR by 150 basis points to 13 percent, the first time in six years.

The decision, which was unanimously taken by members of the Monetary Policy Committee (MPC) after a two-days meeting in Abuja was targeted at curtailing the rising inflation and to support the output growth, Godwin Emefiele, governor, CBN, said on Tuesday.

The apex bank retained the asymmetric corridor around the MPR at +100 /-700 basis points, Cash Reserve Ratio (CRR) at 27.4 percent, and Liquidity Ratio (LR) at 30 percent.

“The MPC’s sharp hawkish tilt was due to the need to curb the runaway domestic inflation rate (April 2022: 16.8% y/y), checkmate liquidity build-up due to aggressive pre-election spending, and slow the Naira depreciation rate,” analysts at Afrinvest said.

After the MPC meeting, which was held on Tuesday morning before the close of the financial market, Naira appreciated by 0.32 percent at the Investors and Exporters (I&E) forex window, known as the official market.

After trading on that same Tuesday, naira closed at N419.00 per dollar as against the last close of N420.33 on Monday, data from the FMDQ indicated.

Naira also strengthened against the dollar at the parallel market popularly called the black market as it gained N2 or 0.33 percent to close at N608 per dollar from N610 closed on the previous day, traders told BusinessDay.

According to the report, this week, crude oil prices remained elevated with Brent crude rising by 4.5 percent w/w to $117.26bbl. on the back of a tight market.

Furthermore, the rising gasoline consumption in the U.S. and increased travelling associated with the summer season is expected to propel crude oil prices higher in the near term, the report noted.

This week, the local bonds market’s performance was underwhelming as traders adjusted to the MPR hike.

Consequently, average bond yield rose 11bps w/w to 11.2 percent. Yields at the long-end of the curve recorded the most sell pressure, rising on average by 23bps w/w, followed by the medium-dated instruments with a 3bp-increase. Meanwhile, the short end of the curve saw mild buying interest as average yield fell 2bps w/w, the report stated.

What to know about banks’ stamp duty collection

Banks credit to private sector rise by 17.52% in one year