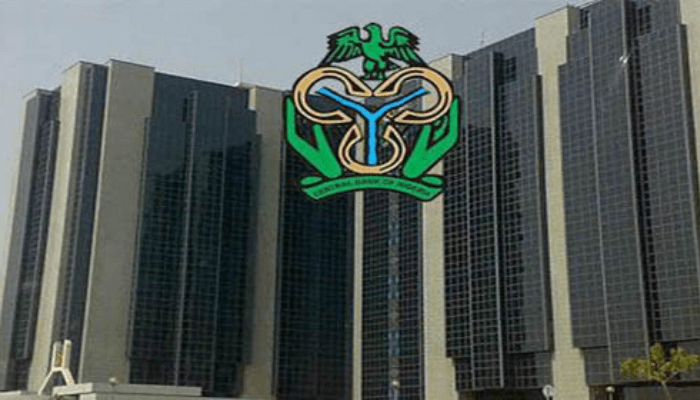 The Central Bank of Nigeria (CBN) on Wednesday, disclosed its aggressive move to recover the loans given out under its intervention programme.

Nigeria’s apex lent out N9.3 trillion and as of Tuesday September 27, 2022, out of which N3.7 trillion has been repaid, Yila Yusuf, director of development finance department of the CBN, said.

Yusuf disclosed this during a zoom meeting on facts behind the decisions, chaired by Hassan Mahmud, director, the monetary policy department.

He disclosed that most of loans are still under moratorium especially the loans given to manufacturing sector. “Manufacturing forms largest pile of our portfolio, over 31 percent. In the last two to three years, we have moved from agriculture, which used to be the biggest pile of the lending to manufacturing,” he said.

“In the last two to three years was covid-19 and we have lent out quite significant sum to manufacturing. You begin to see the next effect of all those investments in the fourth quarter,” he said.

He said the banking sector regulator is working with the banks and the Economic and Financial Crimes Commission (EFCC) to recover the remaining loans.

Yusuf noted that that N1tn had been disbursed under the Anchor Borrowers Programme (ABP) but N400 billion had been recovered.

Using the Global Standing Instruction (GSI), he said, “we will continue to pull their accounts in the banks that they lent through or whichever bank they have account with and any time we see any fund, we will recover that. We have also started recovering loan from State government. We have been doing a loan worker programme from them and we are debiting their fact directly for the loans.”

Meanwhile, the CBN said it had slowed down on its intervention programmes except for critical areas like the MSME. The move is part of efforts to rein in inflation.

Nigeria’s headline inflation accelerated to the highest level in 17 years to 20.52 percent in August 2022, from 19.64 percent in the previous month.

To rein in inflation, the CBN on Tuesday September 27, 2022, raised its benchmark interest rate, known as Monetary Policy Rate (MPR) to 15.5 Percent, the third consecutive hike this year.

Responding to a question on why it is slowing down on intervention programmes, he said, “we started even before the announcement at the MPC to tapper some of the programmes that we are doing but indeed I can confirm to you that the gate has been closed. The monetary policy tool that has been deployed is very effective.”

In the Micro, Small and Medium Enterprise (MSME) sector, the Bank supported entrepreneurship development with the sum of N39.26 million under the Tertiary Institutions Entrepreneurship Scheme (TIES), bringing the total disbursement under this intervention to N332.43 million. Under the Intervention Facility for the National Gas Expansion Programme (IFNGEP), the Bank disbursed N1.00 billion to support the adoption of Compressed Natural Gas (CNG) as the preferred fuel for transportation and Liquefied Petroleum Gas (LPG) as the preferred cooking fuel.