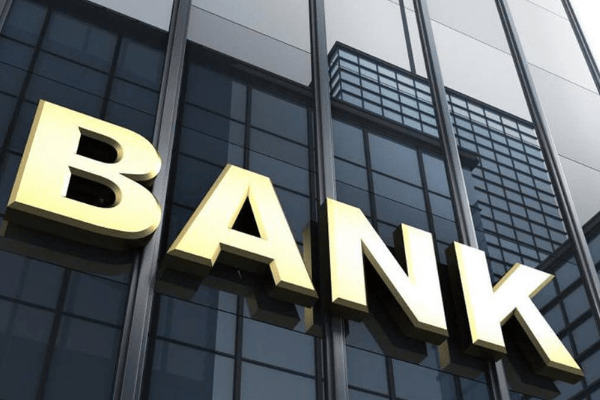 Nigerian banks have maintained steady growth in net domestic credit as the growth rate peaked in April this year, data from the Central Bank of Nigeria (CBN) show.

“The increase in the net credit can be attributed to both increase in credit to the private and public sectors,” said Ayodeji Ebo, managing director/CBO, Optimus by Afrinvest.

“In summary, both limit available funds for lending to the private sector, especially firms that may not qualify to issue commercial papers,” he said.

FMDQ Securities Exchange Limited in January 2022 approved the admission of new commercial papers programmes worth N40 billion to its platform.

Net domestic credit comprises net credit to the government and to the private sector. A breakdown of the credit distribution shows that domestic credit (net) to the government stood at N16.5 trillion in April 2022, the highest ever, and credit to the private sector grew to N37.1 trillion as of April 2022, the highest recorded so far.

He described the rise in public debt as a constraint on future income and economic growth. “I believe that we must signal to the government the costs of deficit financing and continue to prod the government to explore alternative financing mechanisms for infrastructural spending,” he added.

According to the World Bank, through March 2022, net domestic credit grew robustly (21.3 percent year-on-year), reflecting a surge in private sector credit spurred by the CBN’s development finance interventions. At the same time, deposit money banks have increased their holdings of CBN securities, as their yields rose, while roughly maintaining their exposure to the government.

The share of private sector credit originated by deposit money banks that went to the agriculture sector continued to rise. It stood at 6.3 percent of the total (March 2022), about two percentage points higher than at the end of 2019.

The growth in domestic credit, especially credit to the private sector, is attributable to the Loan to Deposit Ratio (LDR) and other policies introduced by the CBN to spur growth in the real sector of the economy, according to analysts.

In 2019, the CBN raised the LDR of commercial banks to 65 percent in order to spur growth in the real sector of the economy.

“The expansion of credit to the private sector is a positive development, which, if sustained, would stimulate economic growth and create jobs,” Taiwo Oyedele, head of tax and corporate advisory services at PwC Nigeria, said.