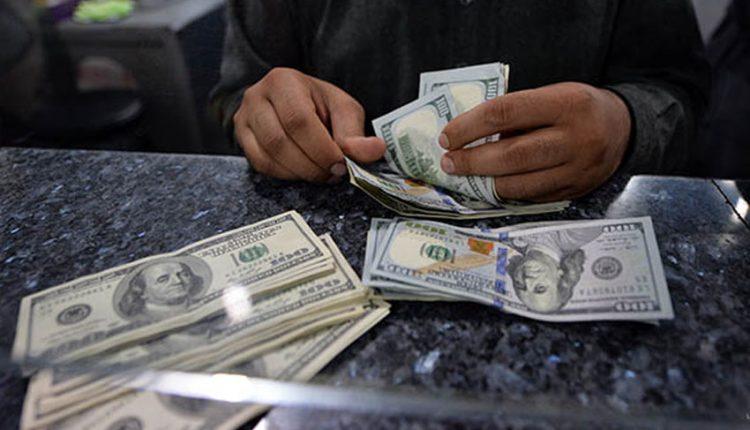 Association of Bureaux De Change Operators of Nigeria (ABCON) has directed bureaux de changes (BDCs) across Nigeria to comply with the new official exchange rate of N380 per dollar as well as other provisions of the new foreign exchange regime.

The Association also reiterated its assurance to members of the public of continued dollar sale at the new official exchange rate of N380 per dollar.

The Association stated this following the new exchange rate regime announced weekend by the Central Bank of Nigeria (CBN) for the disbursement of the proceeds of the international money transfer services operators (IMTOs).

Expressing support to ensure effective implementation of the new exchange rate regime, ABCON said it would continue to partner the apex bank for exchange rate stability and orderly conduct of the foreign exchange market, especially at the retail segment where its members operate.
>To this end, the Association appealed to members of the public to patronise licensed BDCs to get dollars at the N380 per dollar official price, so as to avoid falling victim of currency hoarders and speculators, who are creating impression of dollar scarcity in the economy.

The ABCON also enjoined the public to report to its national secretariat any BDC selling above N380 per dollar, saying such report should be forwarded to info@abconng.org.
the Association stated that given the sharp drop in demand for dollars, caused by the impact of the coronavirus on global trade and travels as well as continued dollar injection by the CBN, there was no pressure in the foreign exchange market to warrant increase in the exchange rate above the official rate.

It stated: “In recent times, governments across the world, in a bid to stop the spread of the deadly Covid-19 virus, have imposed travel restrictions which has led to sharp decline in the volume of global passenger travel.

“Trade is also at its lowest level globally due to widespread shutting down of businesses in most countries especially China which accounts for about 25 percent of Nigeria’s import.

“One of the consequences of these developments is general decline in demand for trade and travel-related services including foreign exchange.

“In recent times ABCON has observed a steady decline in demand for dollars across the various categories of forex end users. Based on this observation and information from  BDC members of ABCON, we can categorically state that demand for dollars is at one of its lowest point in the market.

“Furthermore the CBN has sustained its weekly dollar sale to BDCs at the same level, hence keeping dollar supply constant and eliminating any apprehension of scarcity or rationing of forex.

“In view of the above, we believe there is no need for anybody to buy dollars from anyone at exchange rate above the official rate.

“The CBN sells dollars to BDCs at N378 per dollar while the BDCs are mandated to sell to the public at N380 per dollar for eligible transactions namely: BTA; PTA; medicals; mortgage, and school fees.

“In view of the above, ABCON hereby appeals to members of the public that there is enough dollar supply to meet demand for any of the above eligible transactions at the CBN approved rate of N378 per dollar.

“Members of the public should be free to approach any of the  CBN licensed BDCs who are also ABCON members, to buy dollars at the official exchange rate  to meet any of the eligible transactions stated above.

“ABCON also enjoins all BDCs to ensure compliance to CBN regulations in all transactions with members of the public.

“Any BDC found selling dollars above the official exchange rate of N380 or violating any regulatory requirements or will be severely sanctioned, and also risk the revocation of its operating license.”

Assessing CBN’S policies in containing impact of Coronavirus on economy